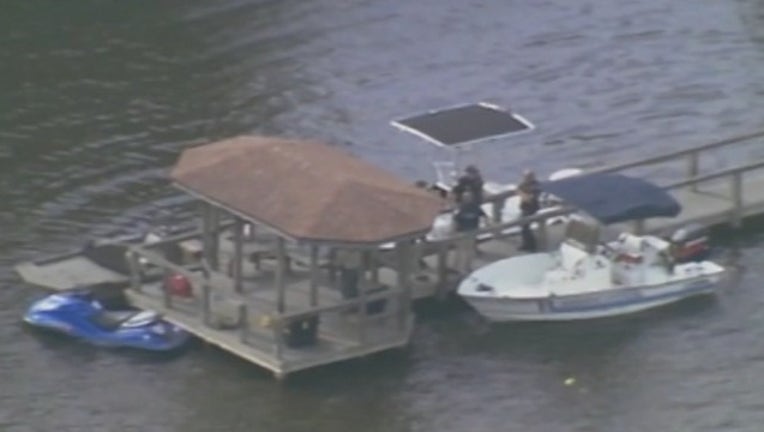 ALTAMONTE SPRINGS, Fla. (FOX 35 WOFL) - An official with the City of Altamonte Springs says that at approximately 2:30 a.m. Monday morning, officers responded to the Lake Orienta located inside the Oak Harbour community.

The official says that a witness advised she and her friend went swimming in Lake Orienta. The witness made her way back to the dock but could not locate her friend.

Officers with the City of Altamonte Springs and the Seminole County Sheriff’s Office dive team and helicopter searched the lake and surrounding area for her friend later on Monday morning. They found the woman in the lake and she is deceased.

A presser was held with more updates on this story.