Deputies responded to the scene after receiving a 911 call about a suicide threat.

MARION COUNTY, Fla. - The Marion County Sheriff's Office said that deputies are investigating an officer-involved shooting in the area of Palm Cay on Christmas evening.

They said that deputies responded to that location after receiving a 911 call about a suicide threat.

Deputies reportedly arrived around 4:45 p.m. The Sheriff's Office said that a woman, later identified as Lori Canada, pointed a gun at deputies. They then fatally shot her. 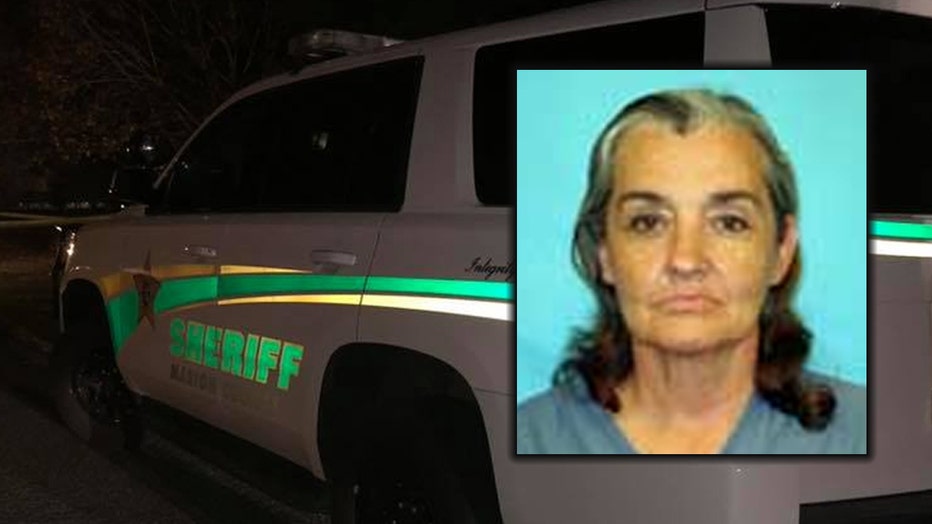 No deputies were injured, they confirmed.

The Florida Department of Law Enforcement is reportedly investigating.