EUSTIS, Fla. (WOFL FOX 35) - A school resource officer is being called a "hero," after authorities said he took down a woman who brought a gun to Eustis High School Monday afternoon.

Lake County sheriff's deputies said they are grateful things didn’t escalate further. They believe this was an isolated incident, targeted toward one student and don’t’ believe anyone else was in danger.

“Good afternoon. This message is to make you aware of an incident that happened after school today.”

This voicemail went out to parents of students at Eustis High School Monday after Lake County Sheriff’s deputies say a woman brought a gun to school and threatened to shoot a student.

“A third person, who was not a student, came on campus with a gun.”

Deputies say Tershia Richmond is the family friend of a boy who got into a fist fight at the school Monday afternoon. She showed up and threatened the other boy involved. The school resource officer noticed her as she left the principal’s office.

“It was very obvious to him that she was irate and upset, and she was making a beeline to her car so he knew that he had to handle her pretty quickly,” said Lake County Sheriff’s Office public information officer John Herrell.

He did, taking out his gun and cuffing her. No one was hurt, and no shots were fired.

“Had he wasted any time, things would have been worse,” said Herrell.

Deputies say the students had been fighting for a week so it’s unclear whether Richmond came to the school prepared. Her gun was stolen out of South Carolina.

She’s locked up in Lake County on several weapons charges. 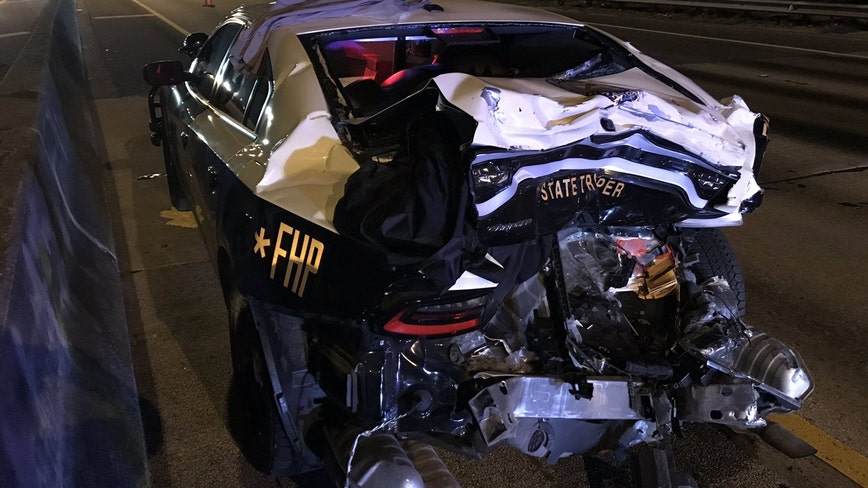 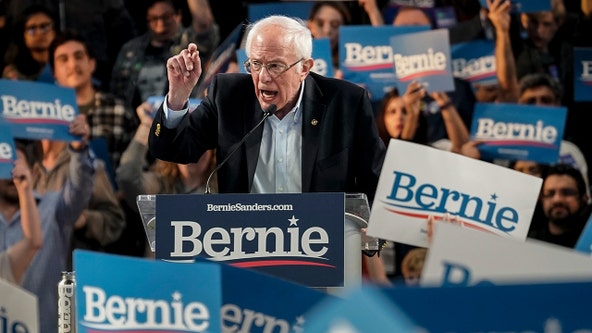