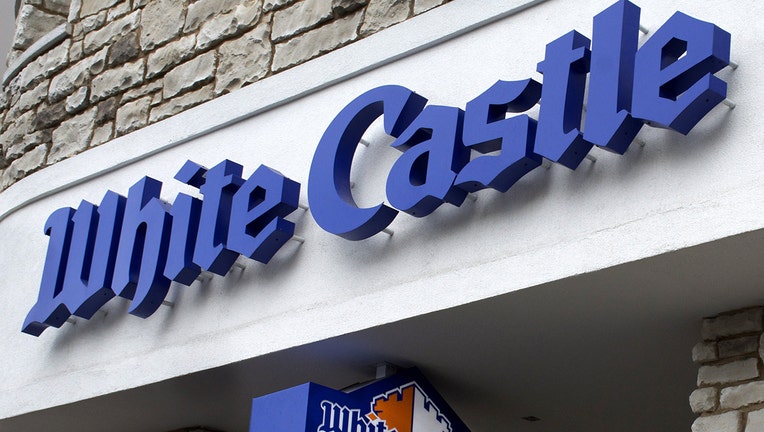 ORLANDO, Fla. - Back in November, FOX 35 found out that White Castle would be opening its first Florida location in 50 years near Walt Disney World. Let's just say the response was overwhelming.

"I haven't had White Castle since I moved from NYC," wrote one fan. "I miss them jalapeno burgers."

"My husband is going to freak. He would rather have White Castle than breathe."

Known for its tiny square-shaped hamburgers, the restaurant is expected to open at the O-Town West near Palm Parkway and Daryl Carter Boulevard. But with the severe impact that the coronavirus is having on the restaurant industry, have those plans changed?

RELATED: White Castle to open its only Florida location near Walt Disney World

According to the Orlando Sentinel, those little burgers are still planning a big comeback in Orlando.

“Long-term we are looking forward to marching forward and opening our first White Castle in Florida and Orlando sometime in the first few months of next year,” said Jamie Richardson, White Castle’s vice president of government and shareholder relations.

Although they did not provide a solid update on their opening, developer Chuck Whittall reportedly told the Orlando Sentinel, “White Castle is pushing us along."