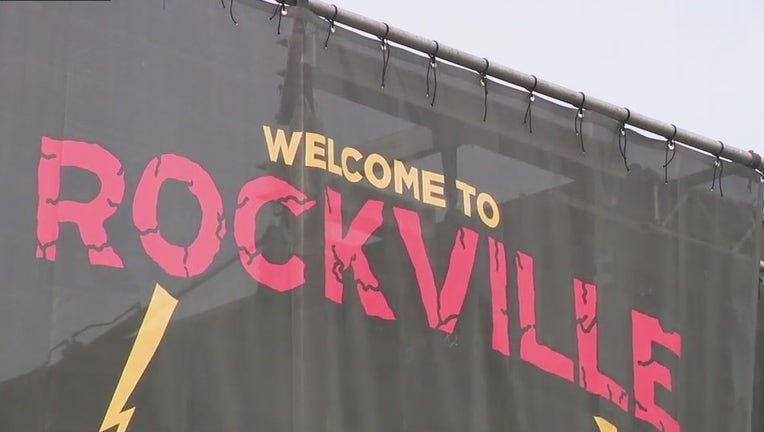 Daytona Beach, FLA. - Welcome to Rockville, the four-day music festival held at Daytona International Speedway, said it would offer some of its attendees partial refunds or a "special value" ticket to a future festival after storms forced the festival to cancel some of its big-name acts in May.

Severe weather in the area forced a handful of acts to be canceled on Friday and Saturday night, including Guns N’ Roses, KORN, Megadeth, and Breaking Benjamin, which left some vocal fans disappointed. Some fans questioned on social media why acts could not be rescheduled, and others demanded refunds.

"Thank you for you continued patience. We are as disappointed as you are that Rockville's 11th year was interrupted on Friday and Saturday," organizers said in a Facebook post.

It then said partial refunds or a "special value" ticket would be available to those who bought tickets for Friday, Saturday, or a weekend pass. An email with information was said to have gone out to those purchasers.

Last month, CEO Danny Hayes held a virtual town hall on the festival's Facebook page to address "misinformation" he said was being spread on social media. He discussed what it takes to put on the festival, why it cannot be held earlier in the spring or later in the fall, and why some of the acts whose shows were canceled were unable to be rescheduled.