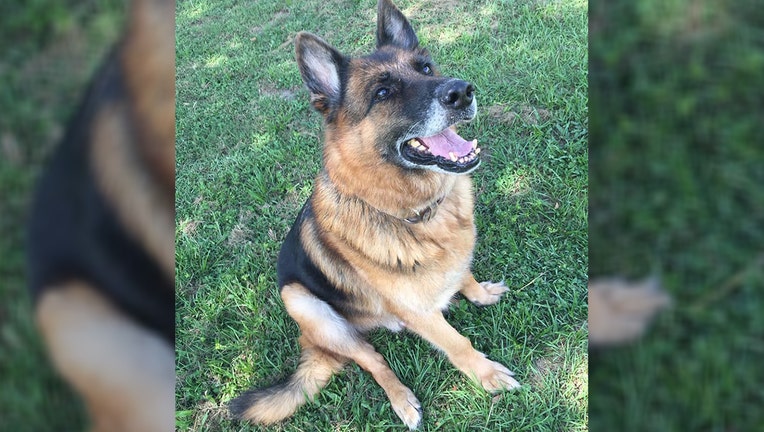 VOLUSIA COUNTY, Fla. - He was an expert in explosives detection and worked to keep courthouse staff and patrons safe.

The Volusia County Sheriff's Office announced the passing of K-9 Nero, who passed away from an unexpected medical episode at his home. He was just shy of 11-years-old.

Nero was partnered with Deputy Trevor Gamble from May 2010 until his retirement in 2018. He was an explosived detection canine with the sheriff's office Judicial Services Division. In addition to his courthouse duties, Nero worked calls for the county and provided K-9 support for special events. He also got out and greeted citizens at K-9 unit demonstrations.

The agency posted a tribute to the dedicated canine on Facebook.