Volusia County sheriff pushing to create his own training academy

A Central Florida sheriff wants to take charge of training his own deputies. He says it's to make sure they're being trained the right way.

VOLUSIA COUNTY, Fla. - A Central Florida sheriff wants to take charge of training his own deputies. He says it's to make sure they're being trained the right way.

"My argument is why can’t we take the state curriculum and then infuse the things that important to us here at Volusia County in the Sheriff’s office?" said Sheriff Chitwood.

Currently recruits complete 770 hours of training at Daytona State College. If hired by the Volusia County Sheriff's Office, they go through another 800 hours of training. Sheriff Chitwood is proposing cutting out the middle man and adding a focus from the beginning on skills he says are increasingly important in the light of the Black Lives Matter movement. 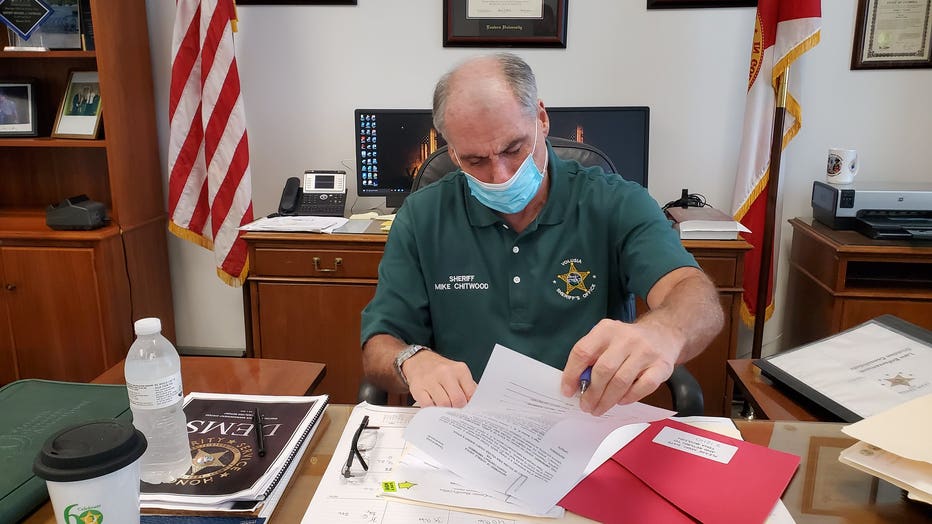 He says his office already has a state-certified range, driving course, classrooms, defensive tactics lab, and instructors. A regional board already approved the proposal unanimously.

The Criminal Justice Standards and Training Commission should have a decision about the new academy in February.