All eyes are on Hurricane Isaias, hoping it stays off Florida’s east coast.

VOLUSIA COUNTY, Fla. - All eyes are on Hurricane Isaias, hoping it stays off Florida’s east coast.

“Keeping an eye on it to make sure it doesn’t get too serious,” said Jimmy Munnis, supervisor of the Quiet Flight Surf Shop.

“It did change a little this morning. In fact, the briefing that I got at six o’clock this morning, by 9:30 a.m. had already changed,” Judge said.

As of now, there are no evacuation orders or shelters activated, but Volusia County is ready to jump into action should things worsen. 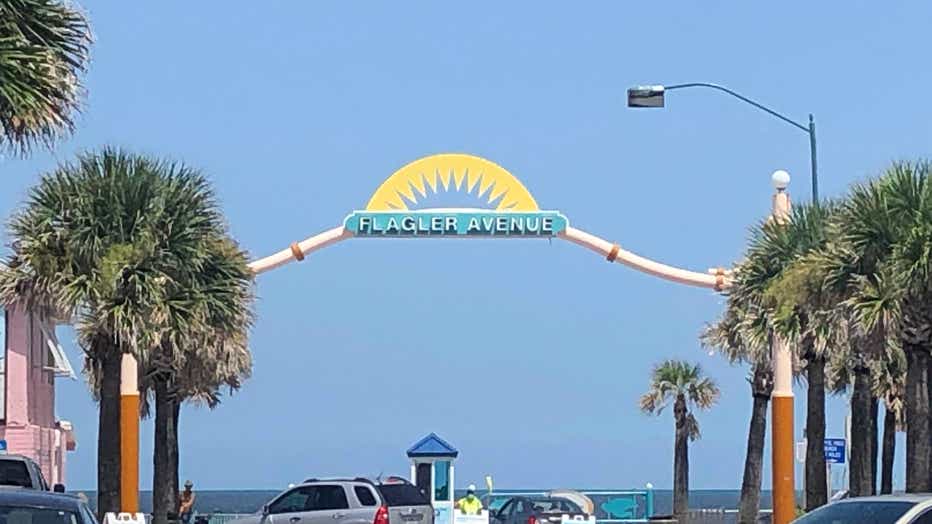 “We do have schools on standby. We also have the fairgrounds if we need to pull the trigger on opening something up there. And, we also have trailers already loaded with cots, water, MRE’s that we can quickly deploy if necessary,” Judge said.

On Flagler Avenue, the “main street” of New Smyrna Beach, businesses say they aren’t too worried, yet.

“We’re going to assume that it’s maybe going to be some wind and thunder, but nothing too crazy,” Munnis said.

He says his team is watching the storm closely.

“We’ve been keeping an eye on it, like almost hourly for some us, especially for like the surf and stuff but also what’s the track going to be, if it gets too close,” Munnis said.

The shop hasn’t made any preparations yet, which is usually a day-long operation.

“We’ll spend the whole day setting up the boards, drilling up, finding some sand for sandbags, laying it out in places we deem as most efficient,” Munnis said.

The county is urging residents to pick up any debris around their yard that could become projectiles in strong winds.