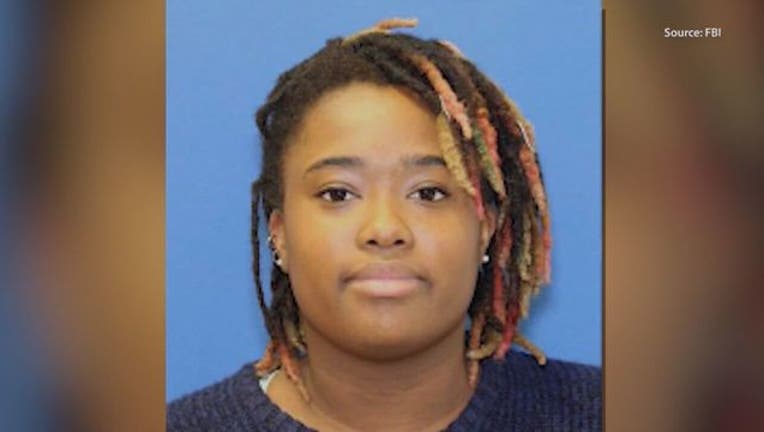 WASHINGTON - Virginia Governor Ralph Northam has signed a bill that would give state authorities the ability to issue alerts for vulnerable missing adults, following the disappearance and death of 19-year-old Ashanti Billie.

The bill, which was proposed by freshman Del. Jay Jones, D-Norfolk, has become known as the “Ashanti Alert," named for the student who disappeared from a Virginia Beach Navy base last fall.

The bill creates an alert system for missing adults passed both chambers unanimously and was signed by Gov. Ralph Northam into law Thursday.

"I was proud to sign this legislation, which will help us keep more people safe by mobilizing every available resource in the event that a person who is too old for an AMBER Alert and too young for a Silver Alert goes missing," said Governor Northam in a statement.

The alert for "critically missing adults" would be sent out by the Virginia State Patrol to alert the public about missing people over 18, whose “whereabouts are unknown, who is believed to have been abducted and whose disappearance poses a credible threat to their health and safety.”

The law also permits police to alert media, post on digital billboards and VDOT traffic signs, and notify the public through other methods.

The alert does not allow police to send emergency push alerts to cell phones or run TV crawls, which require federal permission.