A traffic accident involving a gasoline tanker set off a deadly explosion in Central California. The aftermath was caught on video by workers at a nearby Panda Express.

The crash happened Tuesday in Atwater, which is near Fresno. Police believe the driver of the tanker was going too fast when he exited the highway.

He hit a concrete divider causing the truck to tip and spill some of the 9,000 gallons of gasoline it was carrying. The truck burst into flames and sadly the driver was killed.

Witnesses described seeing a huge fireball and waves of fire rolling down the highway. Employees at the Panda Express quickly ran for safety.

About 200 people were temporarily evacuated from their homes. Some were concerned about fuel that may have gotten into the water supply.

The crash happened about a block away from the truck’s destination. 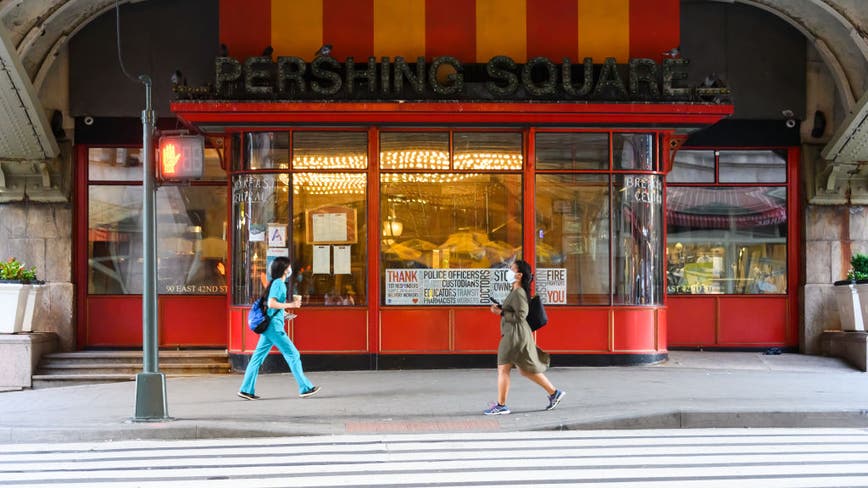 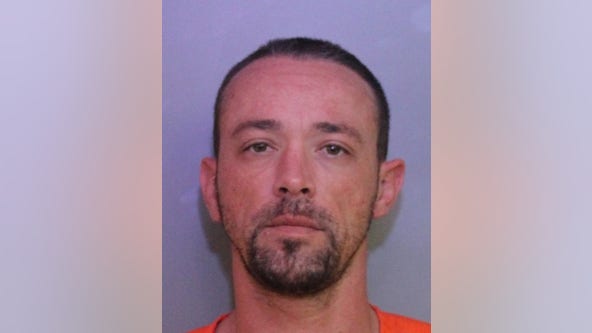