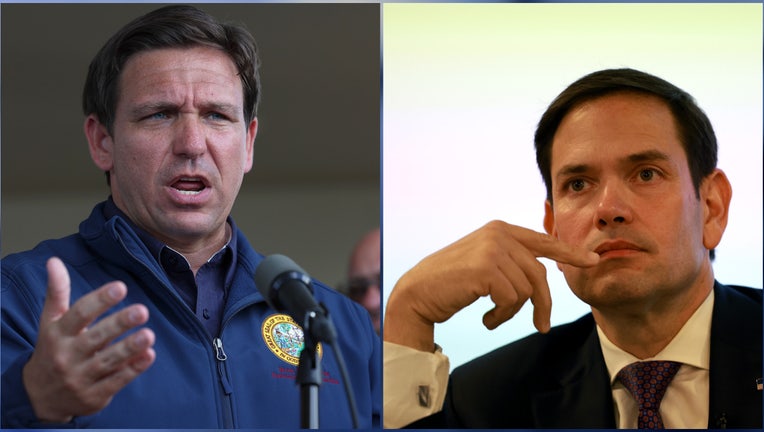 The University of South Florida conducted a statewide survey of 600 Floridians to measure public opinion around the upcoming general election in November.

The poll asked about important issues heading into the election, favorability ratings of candidates for Florida governor and senate, presidential/gubernatorial job approval, and perceptions of the Democratic and Republican parties.

Here are some of the key takeaways:

DeSantis has a strong approval among Floridians

Majority of the survey respondents (57%) said they approve of the job incumbent Gov. DeSantis is doing when it comes to jobs and the economy. At cleat 72% said they approve how DeSantis is handling the destruction left behind by Hurricane Ian. "The Governor received plurality support in several other key areas, including immigration (48%), climate change (43%) and unifying Floridians (50%)," USF said.

Many Floridians find it hard to stay optimistic

In the current political environment, 57% of respondents said they worry that the country’s best days may be behind us, according to USF. "Only 27% expressed confidence that America’s best days are still to come. Only 46% felt that Democratic party leaders "are optimistic when they talk about America’s future". Only 41% said the same of Republicans," the university said in a statement.

The poll results in its entirety can be viewed here.

The general election will be held on Nov. 8.