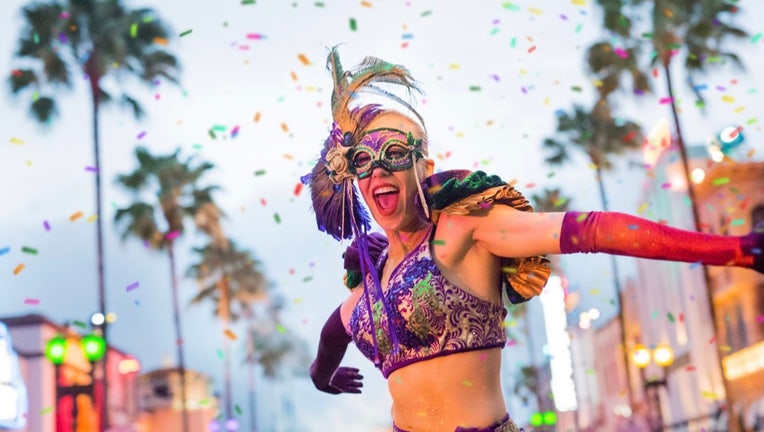 Universal's Mardi Gras is returning to Universal Orlando Resort next year – and it promises to be ‘louder, spicier and better than ever!’

The family-friendly version of the event will run from February 5 through April 24.

Guests can expect the iconic Big Easy bash to be filled with some fan-favorite experiences including a nighttime parade, live concerts, and mouth-watering Cajun-style cuisine from New Orleans! and more.

MORE THEME PARK NEWS: 50 years of Disney magic: Your guide to 'The World's Most Magical Celebration'

The event is included with admission to Universal Studios Florida or with an Annual or Seasonal Pass.

The concert lineup and food and beverage menu will be released at a later date.