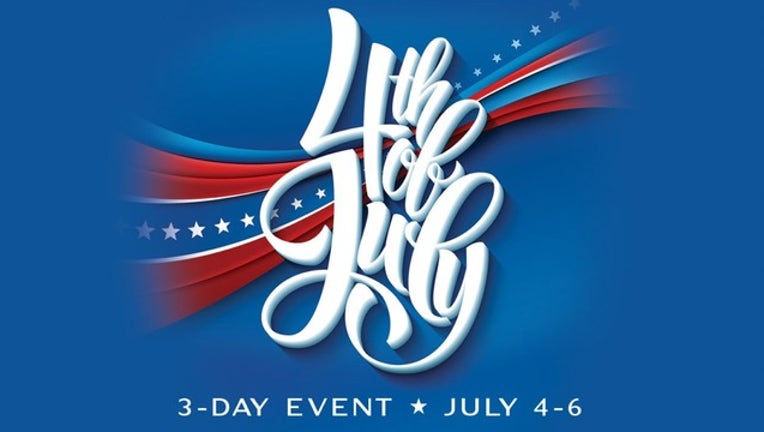 According to the Universal Orlando Resort blog, Universal Studios Florida will feature special entertainment to celebrate Independence Day between July 4th to 6th. Festivities will begin at 5 p.m. at the Music Plaza and will continue until the park closes at 10 p.m.

DJ M-Squared will appear at the Music Plaza for a live performance with Raydio. He will perform several sets. During the performances, the theme park says that food and beverages will be delivered straight to the plaza from Universal Studios' Classic Monster Cafe.

Character dance parties will also take place during the celebration.

At night, Universal Orlando Resort says that pyrotechnics with confetti cannons will go off starting at 9 p.m. in the Music Plaza. Universal Orlando's Cinematic Celebration will kick off afterwards at 9:45 p.m. in Central Park.

Attractions at Universal Studios, like the Men in Black: Alien Attack, will reportedly remain open during this celebration.

The Fourth of July celebrations are included in park admission. Universal Orlando Resort is currently offering Florida residents a 2-park, 2-day ticket offer that includes an extra two more days for free. That is four days of admission for just $45 per day.