People filled Church Street in Downtown Orlando on Thursday, ahead of the five-year anniversary of the Pulse massacre.

ORLANDO, Fla. - Numerous events are being held this week for the same purpose.

That starts at 6 p.m. at Church Street Station.

RELATED: Law enforcement brothers recall pact they made the night of the Pulse shooting

At 7 p.m., the "UCF Remembers Pulse" vigil will take place inside the student union. The names of the victims will be read aloud by students. 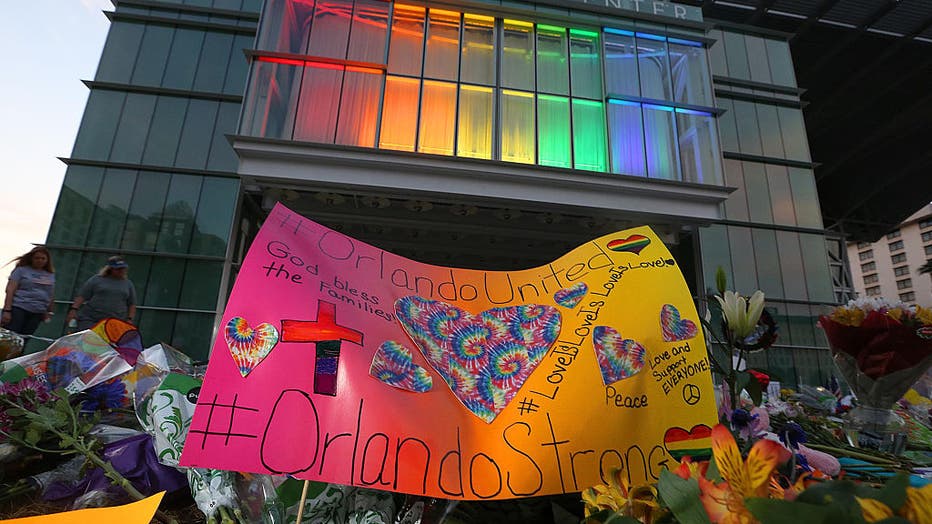 On Wednesday, Orlando honored Pulse victims and survivors with a blood drive. UCF students donated blood on campus at the student union and the police department.

OneBlood says supply is low because of the pandemic.

Watch FOX 35 News for more coverage of the 5-year anniversary of the Pulse shooting.