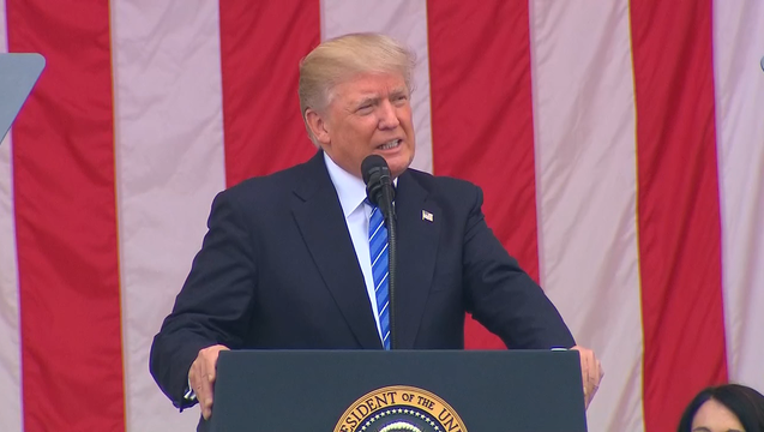 WASHINGTON (AP) - President Donald Trump is blasting Democrats and "a few Republicans" over the failure of the Republican effort to write a new health care law. "We will return," Trump declared in an early morning tweet.

The president tweeted Tuesday that "Most Republicans were loyal, terrific & worked really hard," but says, "We were let down by all of the Democrats and a few Republicans."

He added, "As I have always said, let ObamaCare fail and then come together and do a great healthcare plan. Stay tuned!"

At least four of the 52 GOP senators were ready to block the measure - two more than Majority Leader Mitch McConnell had to spare.