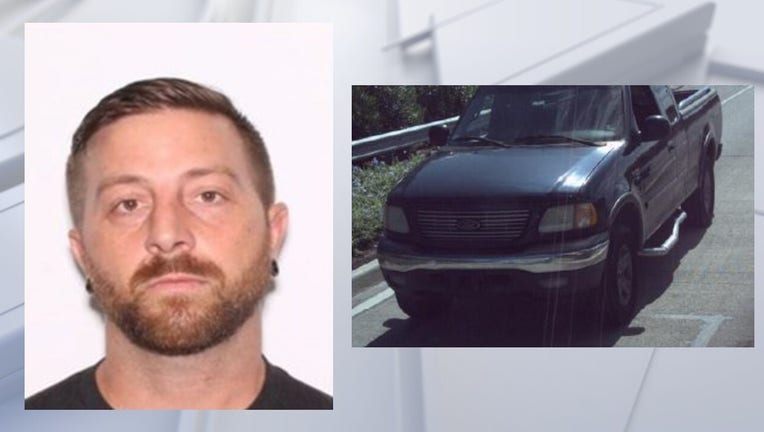 OCOEE, Fla. - The Orlando Police Department is investigating after a body was found inside of a missing man's vehicle.

Orlando detectives located the truck of David Hausterman Jr., 36, in a residential neighborhood in Ocoee on Tuesday.

According to police, Hausterman last contacted his family on July 9 and allegedly made concerning comments to close friends before his disappearance. 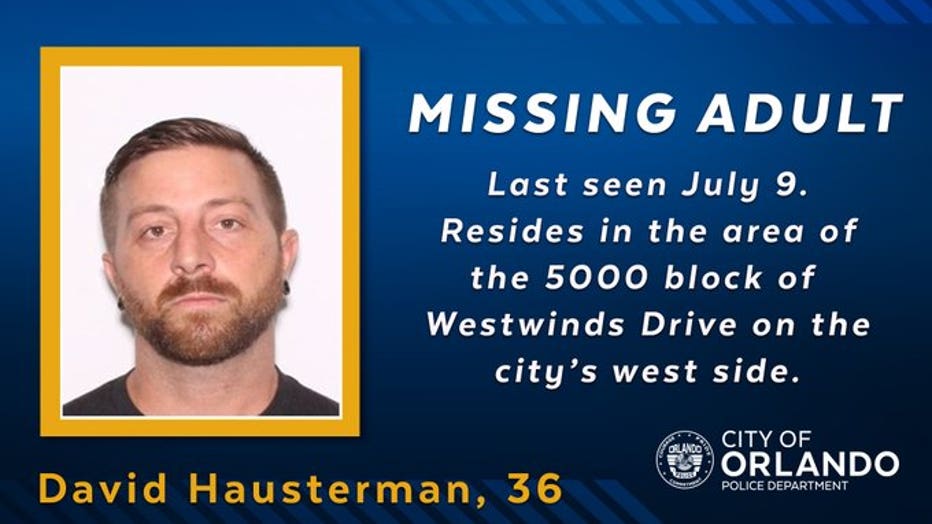 His dark blue 2003 Ford F150 was last seen on July 10 in the area of Good Homes Road and West Colonial Drive. 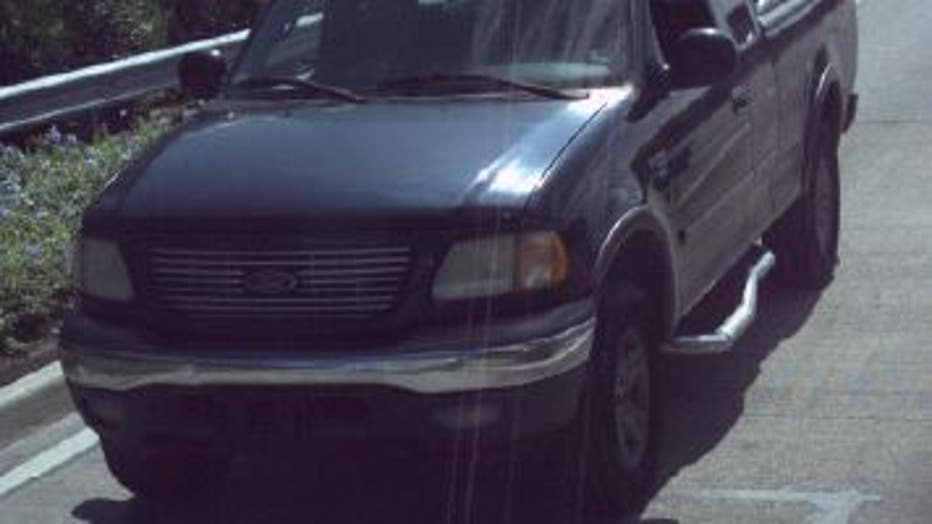 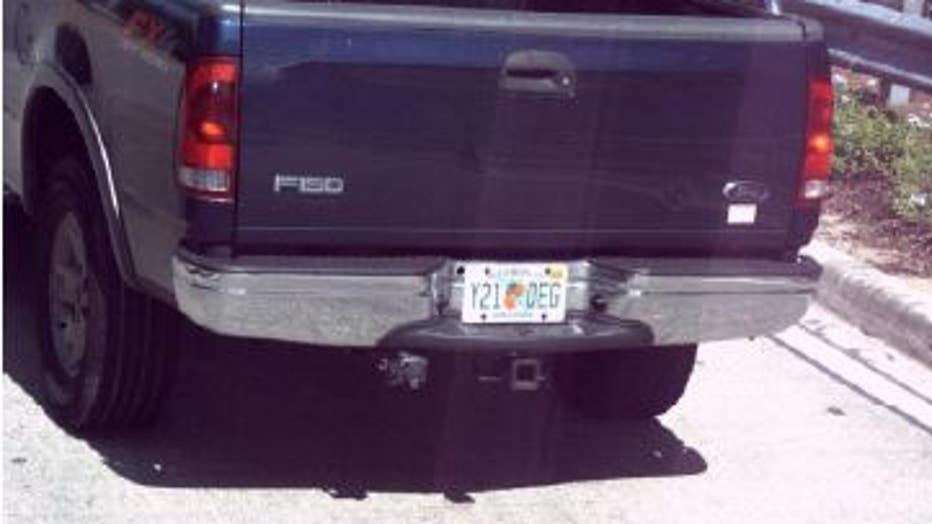 According to detectives, the truck suffered a crash and a deceased man was found inside.

Investigators are still working to identify the body.

There are no signs of foul play, according to detectives.

The medical examiner's office will determine the cause of death and identify the remains.