The ongoing pandemic has slowed down air travel.

ORLANDO, FL - The pandemic has its grip on pretty much everything, including Orlando International Airport’s new terminal being built.

FOX 35 confirmed the project has been delayed because of COVID-19. It was originally scheduled for completion in late 2021 or early 2022. However, now the new terminal isn’t expected to open until February 2022.

Airport officials said that the Greater Orlando Aviation Authority voted to shrink the project’s budget by more than $200 million and remove four gates from the plans. This was because of the economic fallout caused by coronavirus at the airport. 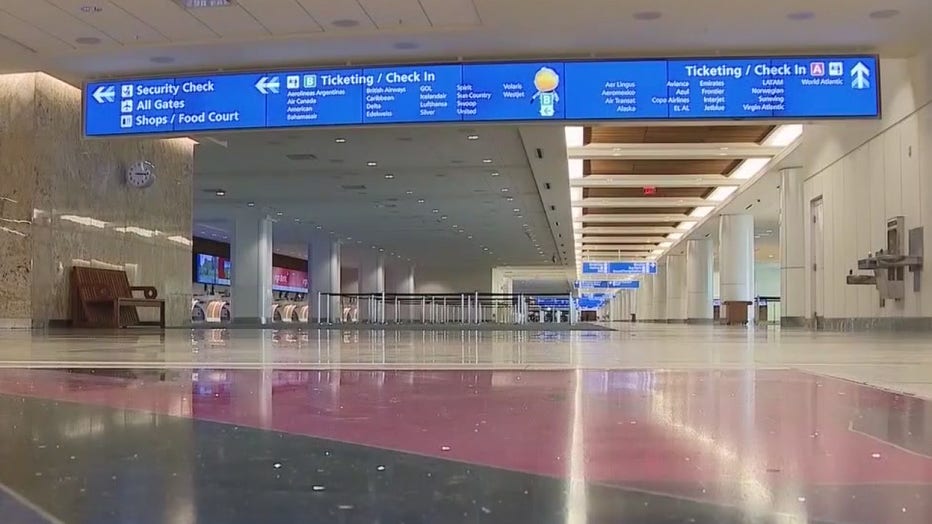 Aviation authority CEO Phil Brown said that  "it comes down to the management of cash for the sustainability of Orlando International Airport and the preservation of a vital asset for the community’s development and future.” 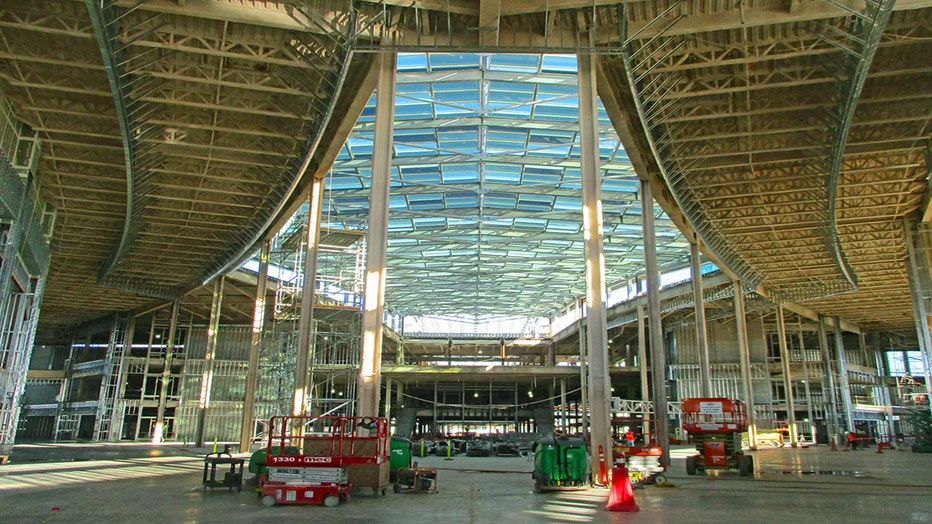 In anticipation of more travelers at Orlando International Airport, the airport is in the process of expanding its capacity with the much-anticipated South Terminal Complex.

Airport officials said that changing the scope of the new terminal has caused the timeline to be pushed back. Terminal C is just about 60 percent complete.