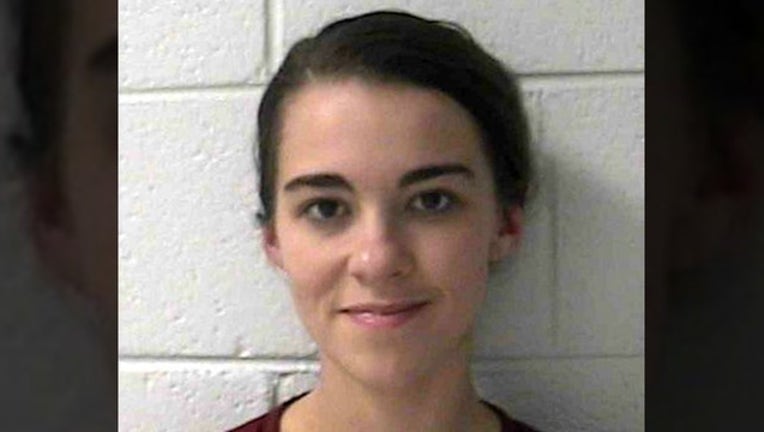 JOHNSON CITY, Tenn. (FOX 35 ORLANDO) - A young Tennessee mother has been sentenced to two years probation after putting her 8-month-old baby in a freezer.

Brittany Smith, 19, was facing felony charges of aggravated child abuse and neglect. Back in January, witnesses said that they saw Smith place the baby into an unused freezer in the backyard of a house and closed the lid.

The resident said they went outside to speak with Smith and found her in the crawlspace under the home. She no longer had the baby with her. They reportedly told police that Smith appeared to be under the influence.

The homeowner said Smith left the baby with them, but came back 12 hours later for him.

The woman said she and her family did not call police at first because of the state’s good Samaritan law.

Smith pleaded guilty of a reduced charge of child neglect only, instead of aggravated child abuse, and the judge gave her two years probation.