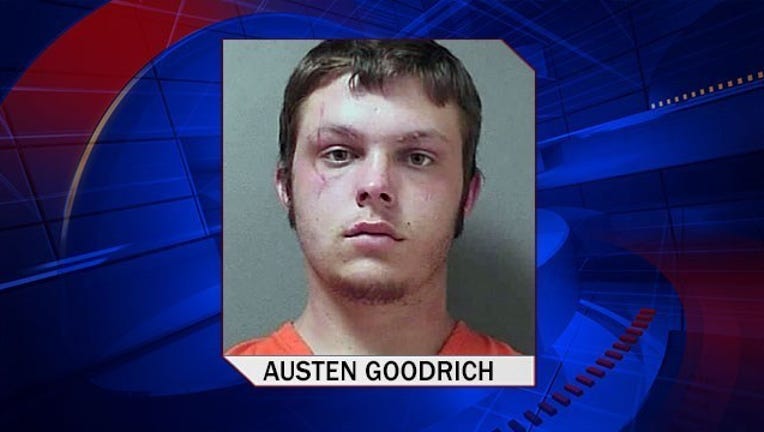 DAYTONA BEACH, Fla. (AP) - A Florida teen has pleaded no contest to several charges related to the DUI death of his 16-year-old cousin.

Austen J. Goodrich, 19, faces up to 20 years in prison for DUI manslaughter, DUI causing serious bodily injury and DUI with property damage stemming from the 2013 crash. Goodrich, of Edgewater, entered his plea Tuesday.

A tentative sentencing is set for August 25.