A Kissimmee teen confessed to killing a 16-year-old girl

KISSIMMEE, Fla. - Kissimmee police on Friday released new details after arresting a 17-year-old who they said admitted to stabbing a 16-year-old girl to death.

Anas Muhammad is accused of murdering 16-year-old Paola Pagan at the Kensington Apartments as she was leaving for school on Thursday. Authorities responded to the complex and found Pagan who had suffered life-threatening injuries. Pagan was treated on scene by paramedics and transported to HCA Florida Osceola Hospital where, despite life-saving efforts, she died.

During the investigation, detectives interviewed Muhammad as a character witness, but said during the interview, Muhammad began making certain statements and ultimately confessed to stabbing Pagan. Muhammad reportedly lived in the same complex as the victim. 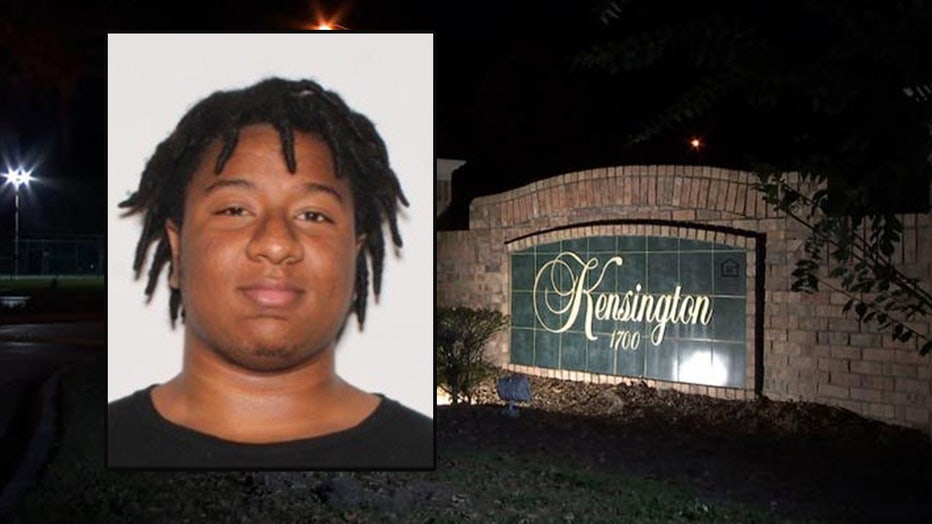 In an update on Friday, police said that Muhammad and Pagan used to be friends, but it's not known why they became estranged. Muhammad had also reportedly been having thoughts about killing someone.

"I guess for a period of time he's had these thoughts and he just wanted to carry out this particular crime and she just happened to be that person at that time," police said.

Pagan was a student at Osceola High School.

A student who spoke to FOX 35 says he doesn't understand why anyone would want to hurt her.

"She was such a nice, caring and understanding person."

Muhammad is facing a murder charge and has been booked into the Juvenile Detention Center with no bond.