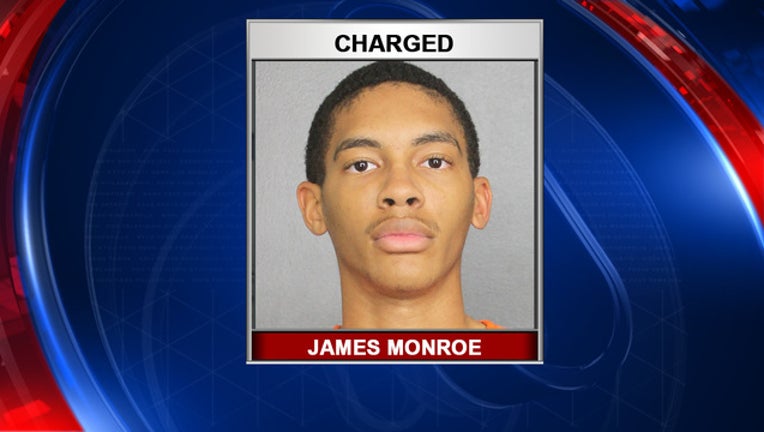 DAVIE, Fla. (AP) - A Florida teen will be tried as an adult on charges that he beat his mother with a baseball bat and lit her on fire with a Molotov cocktail because she scolded him about sneaking out of the house and using social media.

Authorities say Monroe filled a bottle with alcohol, capped it with a rag and threw it into his mother's bedroom. The Sun Sentinel reports the bottle burst, causing glass and fire to fall on her. Leone said the 17-year-old then beat her.

Chief Assistant Public Defender Gordon Weekes said Monroe doesn't have a criminal record and has a high GPA in school.

His mother was treated for burns and underwent emergency surgery.