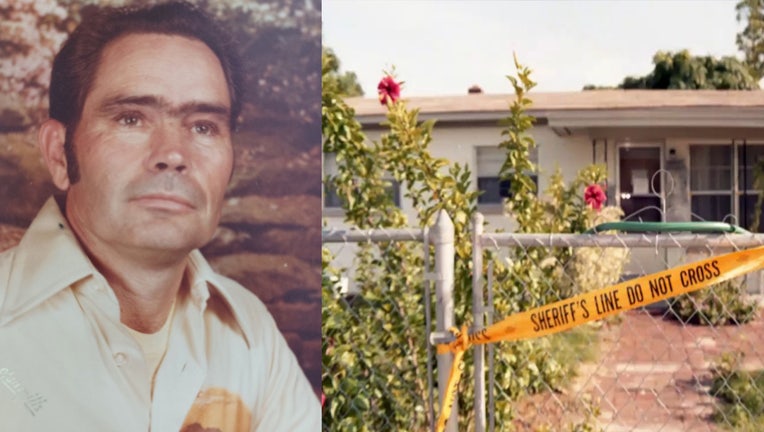 ORANGE COUNTY, Fla. - The family members of Ronald Cates, a man accused of killing his friend in Orlando in 1992, came forward to law enforcement to help solve the Orange County cold case, investigators announced during a news conference held Wednesday – exactly 30 years to the date of the crime.

During the early morning hours of Aug. 10, 1992, deputies responded to a home on North Forsythe Road after the wife of 53-year-old John Stagner found him beaten to death in his bed. Orange County Sheriff John Mina said he had head and facial trauma. Investigators said Stagner was a hard-working maintenance employee for Orange County and was living on the county's maintenance property at the time of his death.

The sheriff's office had suspected Cates – who had been a person of interest from the start – committed the crime, but Mina told reporters they didn't have probable cause to make an arrest.

Cates reportedly had a drug habit at the time and would often borrow several power tools from Stagner and pawn them to buy drugs. Stagner had reportedly confronted him about it and asked him to return the tools. 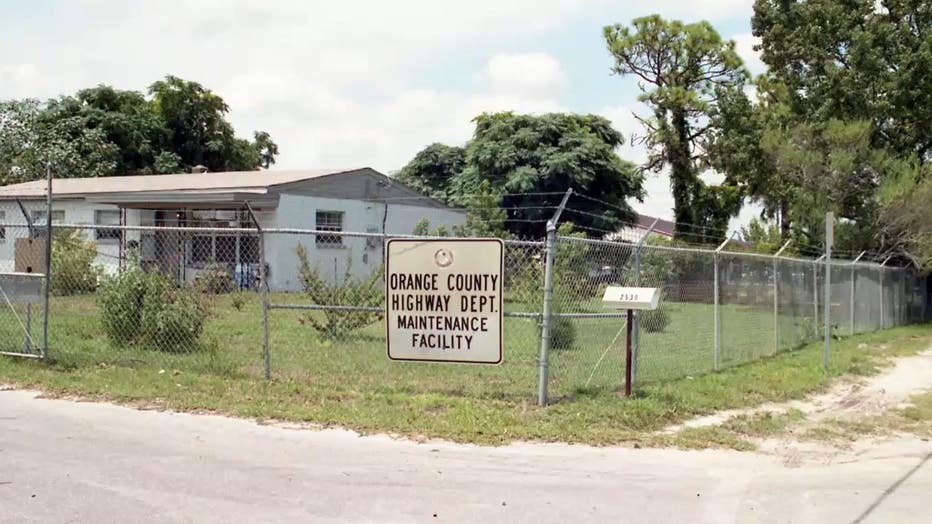 On the day of the murder, detectives went to his house to speak with him about the case, but he reportedly had his daughter lie and say he wasn't home. Investigators later learned he was hiding under the home that day.

They spoke to Cates the following day and again on Aug. 18, 1992 and said there were inconsistencies in the timeline he gave and what his family members were saying.

The case kept going, and in 1995 there was a suicidal incident where Cates reportedly admitted to his family that he killed Stagner, the sheriff's office said, but because of how evidence and technology was at the time, there wasn't enough to charge Cates.

In 2020, a family member of Cates contacted OCSO about the cold case. "The family really cared about this case, even if they were the suspect's family because Mr. Stagner was very, very good to the Cates family. He would give them money at the time when they needed it or a place to stay," Detective Kevin Wilson told reporters.

Detectives started looking into the case some more and spoke to Cate's daughter and wife, and in March 2022, they began more extensive interviews with family members. 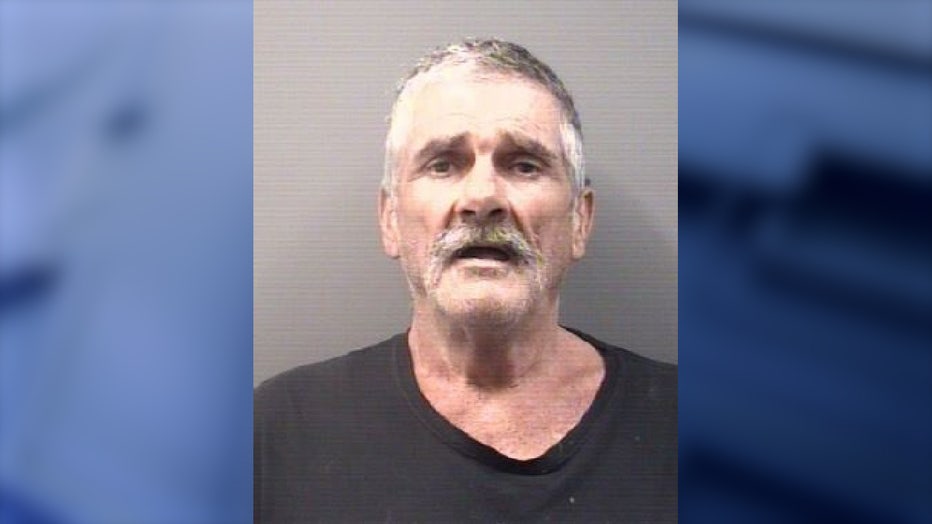 In April 2022, Cates, who was in a hospital in North Carolina, allegedly told a nurse he had killed someone in Florida in 1992. OCSO said she then told a security guard, and they did research, and found the 1992 case on the sheriff's office's website.

Officers with the Salisbury Police Department in North Carolina responded to the hospital and obtained Cate's confession on body camera video.

The sheriff's office said Cates didn't explain the motive of the murder during his confession. "He just explained more or less that he hit Johnny with a stick," Wilson said. Cates reportedly used a walking stick to get around, according to his family, and the stick was found at the crime scene.

Detectives said there was enough evidence at that point to be able to interview Cates again and charge him with Stagner's murder.

Cates was arrested on August 5 on a first-degree murder charge and is being held in a North Carolina jail, awaiting extradition to Florida.

Mina said the sheriff's office started its cold case team in 2020, and since then, the team has solved 13 cases dating back to 1984.