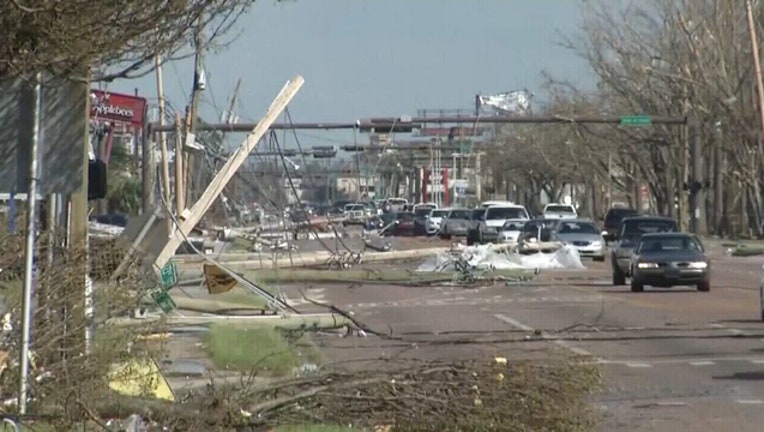 PANAMA CITY, Fla. (AP) - A survey of Floridians is reinforcing the belief among victims of Hurricane Michael that they've been forgotten as they continue their recovery efforts eight months after the Category 5 storm made landfall.

According to the survey of 1,000 Floridians released Wednesday, almost half of respondents said they had no plans to do anything to help victims recover when asked if they would donate money, volunteer time or visit the Panhandle.

The survey says 2 in 5 Floridians believe mistakenly that life has returned to normal in the Panhandle.

The survey was conducted June 7 to June 11 on behalf of Rebuild 850, a coalition of groups dedicated to rebuilding the Panhandle. The online survey had a margin of error of plus or minus 3.1 percentage points.