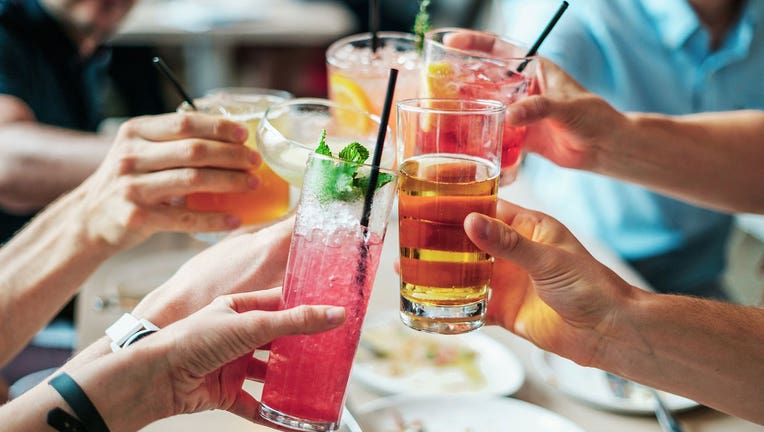 According to a new study, those who drink moderate amounts of alcohol or coffee will live longer than those who don't.

The findings are part of a study conducted by researchers at the UC Irvine Institute for Memory Impairments and Neurological Disorders. The '90+ Study' began in 2003 as a way for researchers to try to determine the answer to this question: What allows people to live to age 90 and beyond?

Using 14,000 elderly people over the age of 90, the study determined that those who drank moderate amounts of alcohol or coffee lived longer than those who abstained.

You can read more about it HERE.