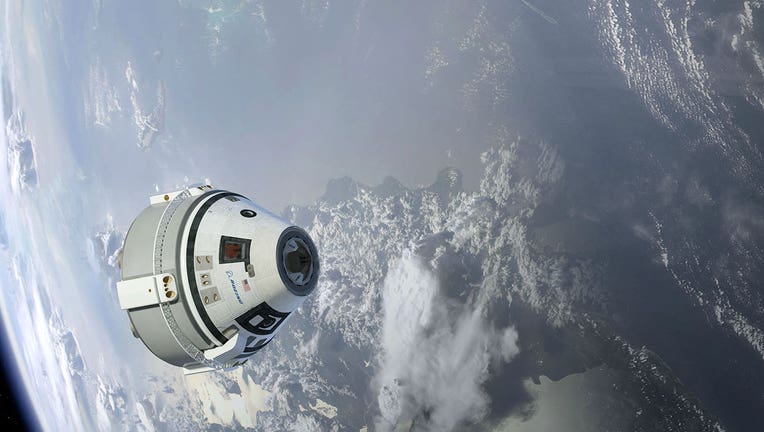 An Atlas V rocket successfully carried the capsule into space; however, a half-hour into the flight, Boeing reported that it didn’t get into the right orbit to reach the International Space Station (ISS). The capsule returned to Earth, landing in New Mexico.

Now the spacecraft will be further evaluated and processed at the Starliner Production Factory ahead of upcoming missions to the ISS.

After a successful landing and recovery at the conclusion of the spacecraft’s first orbital flight test, Starliner was moved into the Flight Test Integration Facility at Launch Complex 32 on White Sands Missile Range. Teams prepared the vehicle for transport and downloaded stored flight data, which will allow for detailed post-flight analysis while Starliner makes its way cross country.

The American-made orbital crew capsule was the first to land on the ground. Starliner’s journey is expected to take about 10 days.