At 12:01 a.m. Monday, bars in Florida were allowed to reopen. However, some are taking a few days to make sure they get everything together for the safety of their customers.

The Department of Business and Professional Regulation (DBPR) announced last week that bars can reopen Monday.

Embassy Irish Bar in Downtown Orlando is eager to open back up but will be waiting until Wednesday so workers can prepare.

"I want to do it properly," the owner of Embassy Irish Bar Roger Wall said. "I want to take my time and make sure I have all my ducks in a row. So when the folks come in from the county or the state and they want to see what we've done, then everything will be correct."

On June 3, Phase 2 was enacted, which allowed bars and other vendors to operate at 50% capacity (bars could reopen for seated service, but nightclubs were not permitted to reopen).

After a spike in coronavirus cases in June, the DBPR once again suspended sales of alcoholic beverages for on-premise consumption at establishments that derived more than 50% gross revenue from the sale of alcohol.

Bar owners are hesitant about the future. 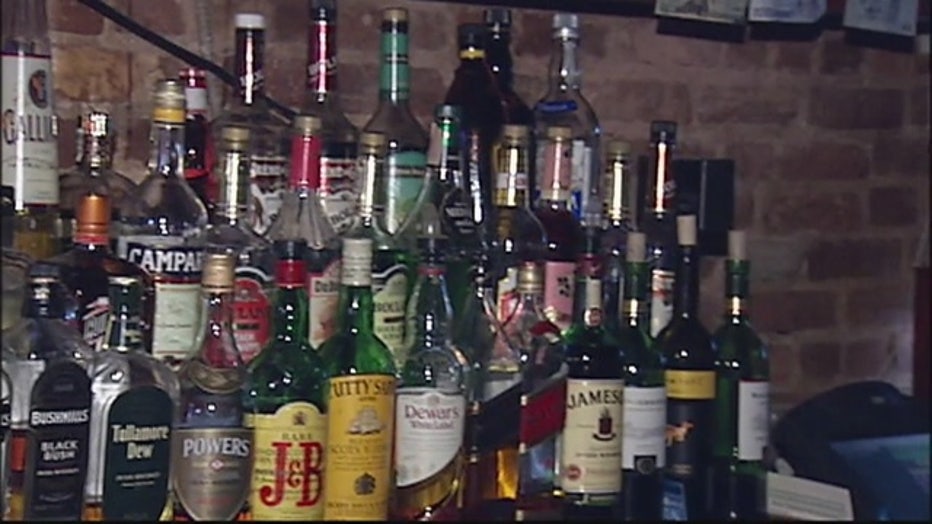 "We're going in the right direction. We're going up. We're not going down. If that changes, maybe they'll close us again. Who knows? We'll have to just wait and see," Wall said.

Halsey Beshears, secretary of the DBPR, announced on Twitter that he was rescinding his emergency order issued in late June. Bars can once again serve alcohol beginning Monday at 12:01 a.m.

Wall says his bar needs to start bringing in revenue again after being closed for months.

"We're down an awful lot," Wall said. "The numbers are irrelevant at this point. We need to get back to business and back to doing what we do best, taking care of our customers, making sure everything is clean, and that when they come in they behave and wear their mask."

Wall is hoping the bar sees business coming in.

"I'm apprehensive. That's the only way I can describe it," Wall said. "I don't know what level of business we're going to be at. You've got to make your money off 50% occupancy. It's not going to be easy."

Some bars and lounges downtown have been able to reopen already because they got a food license, which allowed them to serve food like a restaurant.