Social Sentinel searches billions of social media posts a day, looking for keywords and phrases like "time for payback," for example. They use 450,000 threat indicators to indetify the posts.

Jason Wheeler of Flagler County Schools says that the program will "look at imminent threats to our schools and campus and our kids. Looking at potential bullying aspects -- there could be online chatter there. Also potential drugs or narcotics."

The program does not collect data or store information on students. It simply pings posts with keyboards and sends the posts to the district to determine what to do.

Social Sentinel can also help identify students who need help. For example, the program can spot warnings of potential suicides.

The program monitors schools in 25 states. It covers grades K-13, colleges, and even corporations.

The contract would cost the school district $18,000 a year for three years. This money would come from funds designated for safe schools. 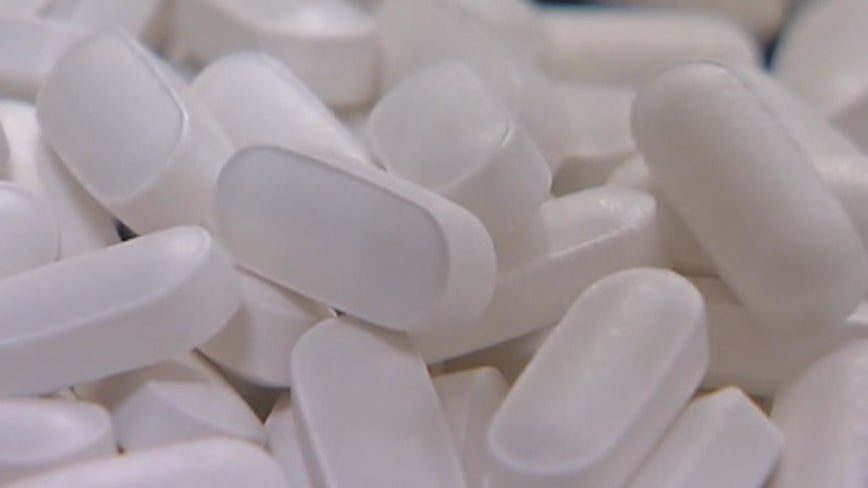