SORRENTO, Fla. (WOFL FOX 35) - Donald Mesler lives in Sorrento, Florida.  He is the creator of the Facebook group Bernie Sanders 4 President 2020.  James T. Hodgkinson, the man identified as the gunman who fired on GOP Congressional Baseball Team practice on Wednesday, was a member of the group.

"He would write things that were critical of Donald Trump.  [Things like] the Republican's don't care about our health," Mesler told FOX 35.

Back in March, Hodgkinson wrote on his own Facebook page, "Trump is a traitor. Trump has destroyed our democracy. It's time to destroy Trump and Co."

Hodgkinson's anti-Republican stance was clear, not just on his own page, but in other Facebook groups. He was also a member of a group called Terminate the Republican Party.  In that group he wrote, "Republicans are the Taliban of the USA. They hate 99% of all Americans."

Mesler is now heartbroken over thinking that someone with whom he shared some political views could do something so radical.

Democratic Senator Bernie Sanders also reacted to Wednesday's events saying on the floor of the United States Senate, "I am sickened by this despicable act, and let me be as clear as I can be -- violence of any kind is unacceptable, and I condemn this action in the strongest possible terms."

Hodgkinson recently moved to Alexandria, Virginia.  He has a home in Belleville, Illinois. Back in March, police reportedly asked Hodgkinson to stop shooting rounds into the woods near his home following complaints from neighbors.  Hodgkinson has been arrested before for fighting, but that 2006 case was dismissed.

Mesler said Wednesday's attack was disgusting and completely opposite of his group's message. 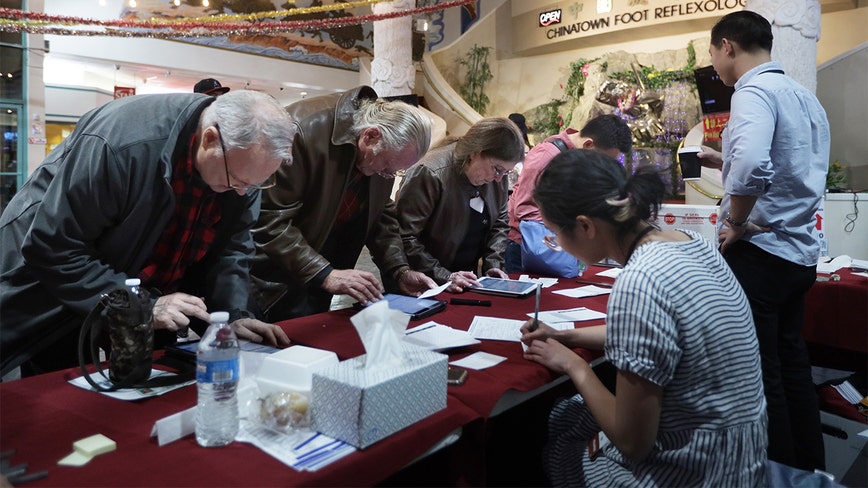 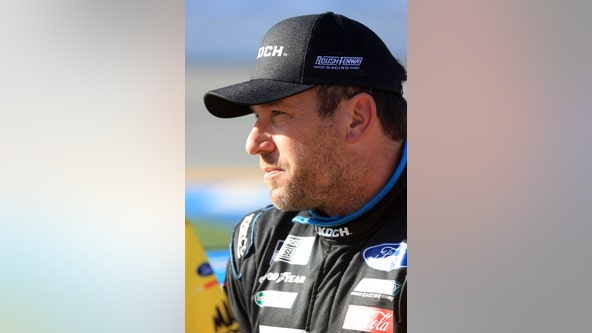 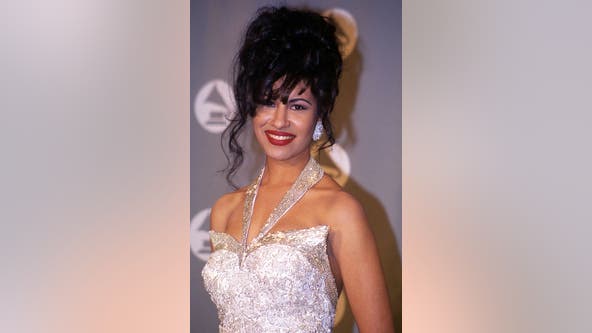