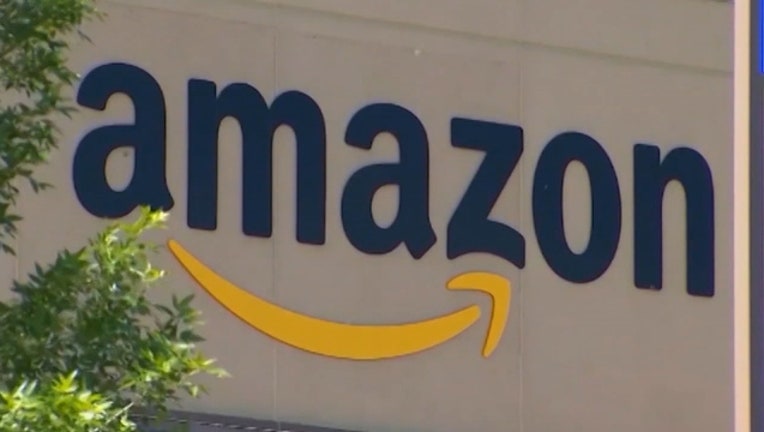 LAKE MARY, Fla. (FOX 35 ORLANDO) - On your mark, get set, shop. The biggest sales of the summer are just days away. Amazon Prime Day is Monday and Tuesday, but this year they have some major competition.

It's about to be Christmas in July.  Amazon Prime Day is more like Prime Week this year, with Amazon extending the deals to two days this coming Monday and Tuesday. Shoppers are feeling thankful.

"They're pretty smart. They've made this another destination day."

That means other brick-and-mortar stores are now jumping on the bandwagon. Walmart and Target are also offering big deals this weekend to compete.

"I happen to think they're actually thanking amazon for this move," said Kaltbaum.

It's time to start researching the best deals because prices will be slashed, and shoppers will be spending whether it's online or in-store.

"There's something to be said about the convenience of being able to get on your computer, order up and get it delivered to your house," said Wes Arnold, a shopper from Lake Mary.  "Not for me...still like the interactions in a store."