Suspect killed in gunfight with deputies

The man accused of shooting a Eustis police officer has been shot and killed following a standoff with law enforcement officers.

Several law enforcement officers, including a SWAT unit from the Lake County Sheriff's Office, tracked down the suspect, identified as Jayson Colvin, in a wooded area not far from where he is accused of shooting Eustis Police Captain Gary Winheim. 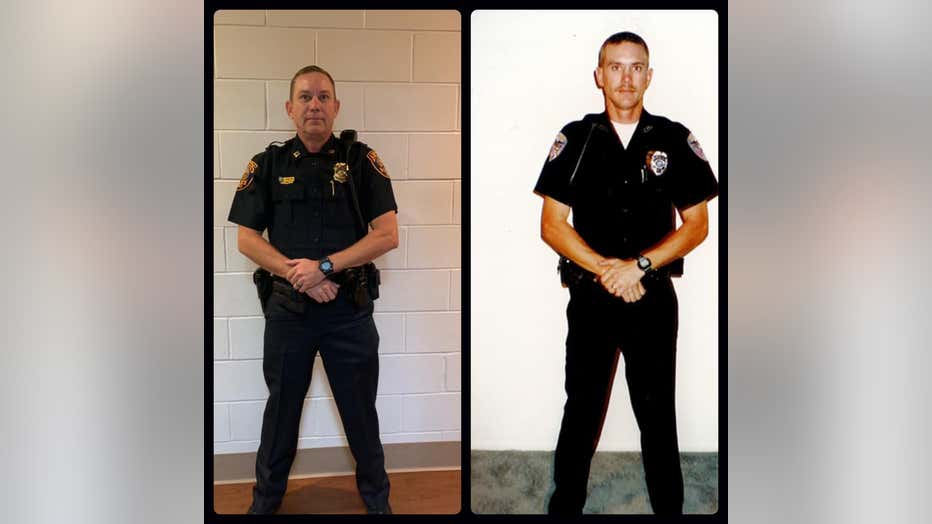 The Eustis Police Department said they received a call around 12:15 p.m. that one of their officers had been injured, possibly by gunfire.  The incident started moments earlier at a Winn-Dixie, on 1955 North State Road 19.  Shots were reportedly fired near the grocery store and Winheim was in the vicinity and responded.

Authorities said Winheim was shot after he encountered Colvin at a second location.  Crews arrived to find Windheim in stable condition. He was taken to Orlando Regional Medical Center for treatment.

The suspect fled to Cookie’s Junkyard, off of Collins Street in Umatilla.  Owner Larry Cook said he was outside when suddenly police were coming at him from every angle on his property.

He said police escorted them all off his property and told them to hit the deck if they heard gunshots.  A short time later, Cook heard from some family members who have a home on a property next to the junkyard, telling him someone had just crashed into their fence.

“The crash happened just beyond the junkyard where my grandfather used to live,” Cook explained.  “When he took that driveway he realized he couldn’t go nowhere. He was blocked in so he crashed it into the back of the fence of the junkyard and that’s when he ran. My nieces came out and noticed what was happening. When they came out the man was getting out of the vehicle at the time and he was armed and running and they ran back in the house.”

Shortly after police showed up at Cookie’s Junkyard, the SWAT team showed up -- Cook said there were at least two SWAT armored vehicles on the property, dozens of SWAT team members, police K-9s, and deputies using drones.  From across the street he watched SWAT do a grid search of his property.  Cookie’s Junkyard is a couple of acres big, filled with cars.

“There’s plenty of area back there that he can convey and hide himself in very well.”

Cook said one of the SWAT team units started searching the wooded area just beyond the junkyard. He said it was a wild and scary afternoon.

Eventually, with the assistance of air surveillance from the Marion County Sheriff's Office, authorities said they tracked Colvin down, hiding under a canoe near the shoreline of a small lake.  A helicopter pilot guided deputies to the area.

"As the SWAT team got close to the individual, he fled," said Lake County Sheriff Peyton Grinnell.

Sheriff Grinnell said the suspect was armed and behaving in an aggressive manner.  Members of the SWAT team ordered Colvin to put down his weapon.  Grinnell said when he did not, deputies opened fire.

"He failed to comply with the SWAT team's demands and the subject is now deceased," said Sheriff Peyton Grinnell.     "Multiple deputies opened fire on the individual."

The Florida Department of Law Enforcement is now investigating.  Winheim is expected to make a full recovery.

The search is on for a suspect or possible suspects in the shooting of a Eustis police captain. 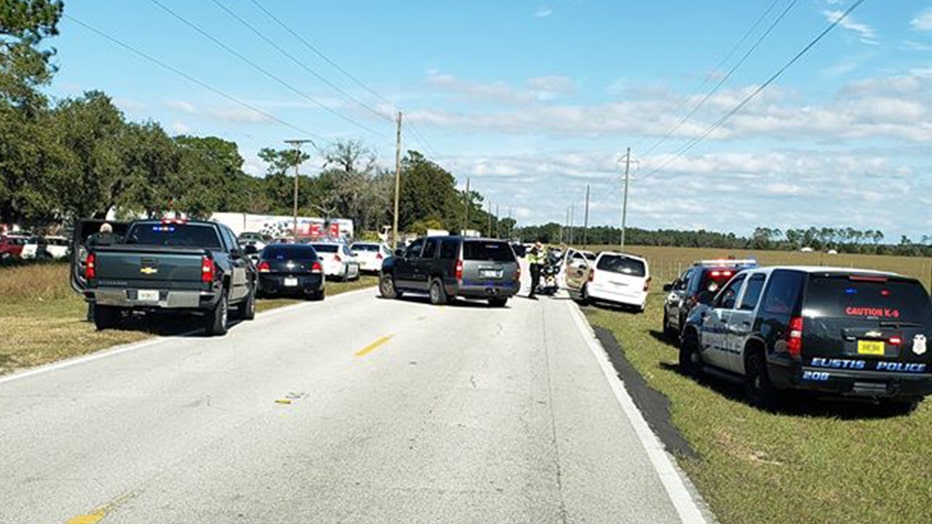 A FOX 35 viewer Derek Hylands sent in photos to FOX 35 News of one of the crime scenes in Umatilla where there is a massive police presence. 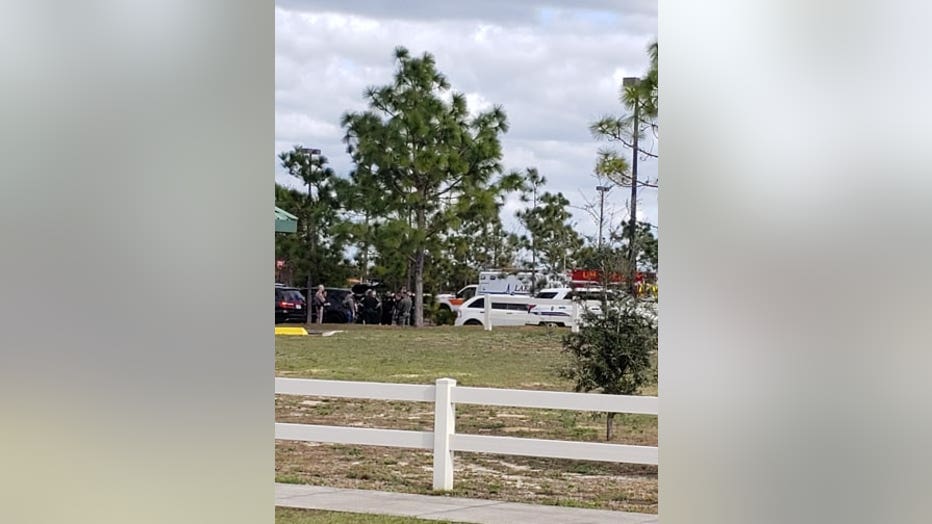 "The area is between CR 44 and SR 19 and in between Eustis heading towards Dona Vista/Umatilla FL. A lot of police at least 20 cars Marked and unmarked!" wrote one Twitter user.