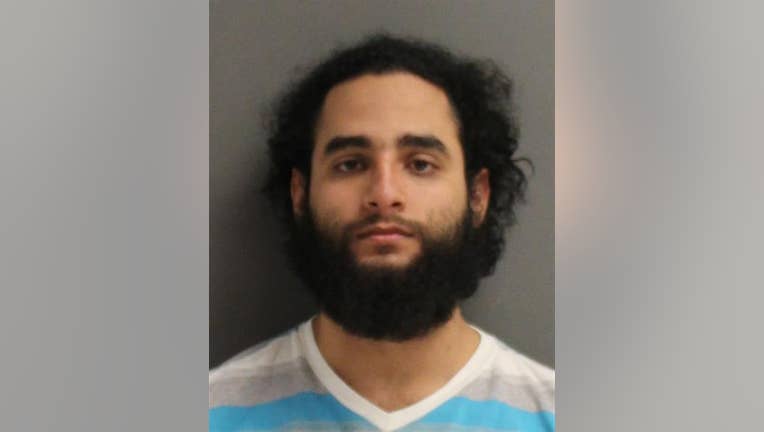 DELTONA, Fla. - A Deltona man is behind bars after deputies say he exposed and stimulated himself in front of two middle school cheerleaders.

Steven Lopez Cortina, 22, is charged with two counts of lewd and lascivious exhibition.

According to a report from the Volusia County Sheriff's Office, the two Galaxy Middle School students were handing out candy canes in the school pick-up and drop-off loop on Thursday when Cortina approached with his passenger side window down.

"The girls thought he wanted a candy cane but soon realized he was exposing himself. The girls immediately notified school staff and Lopez Cortina drove away," the sheriff's office said.

Authorities worked closely with the girls to identify and locate Cortina.

"He was also charged with violating his probation from a prior case, which also involved a charge of exposure of sexual organs."