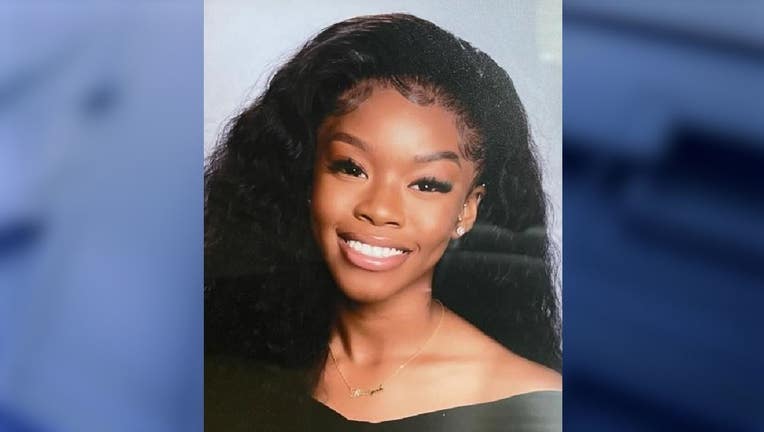 ORANGE COUNTY, Fla. - Crimeline's reward has doubled to $10,000 for information leading to an arrest in the shooting death of 19-year-old Raniyah A’shanti Gandy, the Orange County Sheriff's Office announced Thursday.

Gandy was killed just after 3 a.m. on June 1, when deputies said someone from another vehicle shot into her car several times while she was parked at the Park at Highgate Apartment in Pine Hills.

Gandy's friend was also in the car at the time, but she survived.