Push to rename school in Orlando

There is a renewed drive to rename Stonewall Jackson Middle School in Orlando.

ORLANDO, Fla. - There is a renewed push to rename Orlando's Stonewall Jackson Middle School, named after the Confederate General.

Father Jose Rodriguez of Episcopal Church Iglesia Jesus de Nazaret is one community leader who is hoping to change the name. The church leader attended the school as a child in the 1990s and said he was bullied by another student spouting racial slurs and hitting him with a band instrument case that had confederate stickers on it.

"I was met with a racial slur to my name and a trumpet case to my face," Father Rodriguez said.

Now, as an adult and leader in the community, he is pushing for the school to be renamed.

"In order to celebrate and really bring light to the beauty of what we have here that name has to go," Father Rodriguez said.

A spokesperson for Orange County Public Schools said in October, the School Advisory Council put forward a recommendation of changing the name of the school from Stonewall Jackson Middle School to Jackson Middle School. However, the chair of the Orange County School Board tells me she thinks the name should change entirely, and should not include 'Stonewall' or 'Jackson.'

"I think it’s important for our children to be able to celebrate who we are rather than reflecting on one of our darkest periods in our history," Chair of the Orange County School Board Teresa Jacobs said.

A former student whose family lives nearby the school says she doesn't think things will change much, even if the school's name is changed.

The possibility of the name change is expected to go before the school board early in 2020.

“This community, all of our children deserve better and I’m hoping the school board does what it is empowered to do,” Father Rodriguez said. 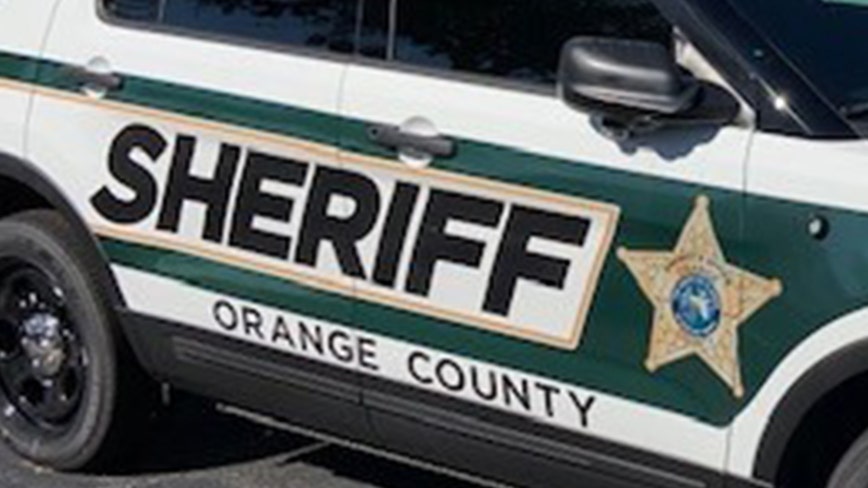