Questions remain about her alleged abductor though.

ORANGE COUNTY, Fla. - Questions remain after an AMBER Alert issued on Saturday night was quickly canceled without many other details being provided.

An AMBER Alert was issued for 11-year-old Mackenzie Vega on Saturday at about 10:15 p.m. Officials said that she could be traveling with 26-year-old Keith Green. 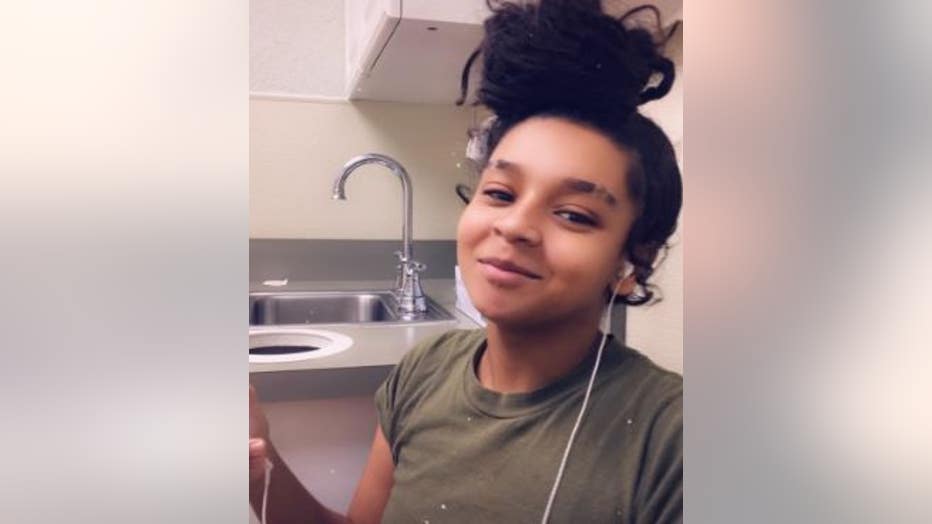 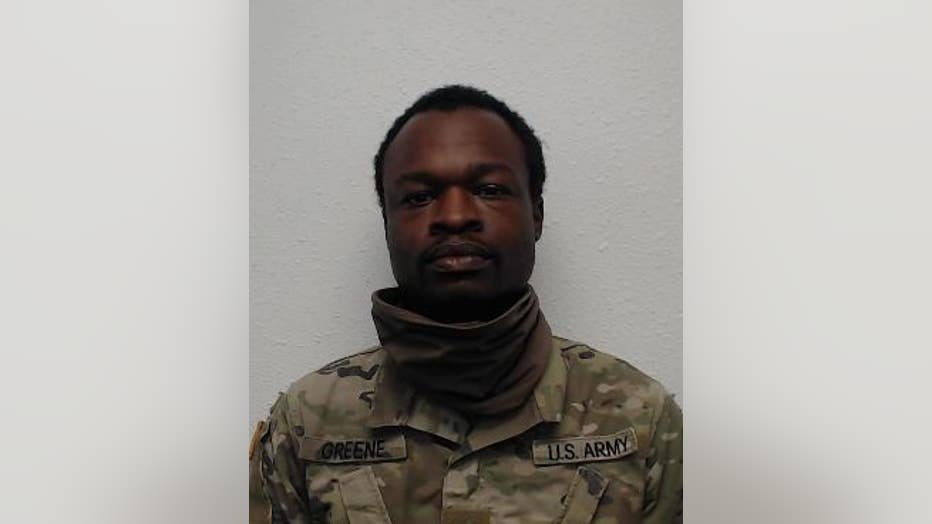 Within half-an-hour, the Florida Department of Law Enforcement (FDLE) said that "the case has been resolved. The child was found safe."

However, officials did not elaborate on circumstances in the case, leaving a lot of unanswered questions in this case.

FOX 35 has reached out to the Orange County Sheriff's Office and the FDLE for more details in this case.

On Sunday morning, Mackenzie's mother posted a thank you on Facebook for all those who shared information about her missing daughter. She explained that the 11-year-old was found in Milton, Florida. No information about Keith Green was provided.