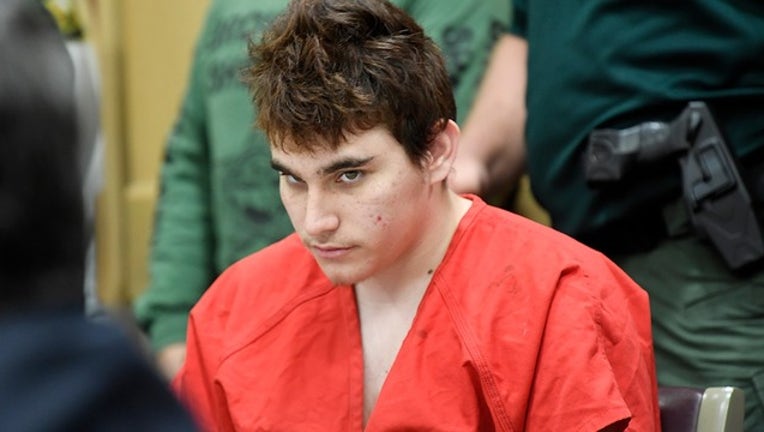 Prosecutors will ask Judge Elizabeth Scherer on Tuesday to order a psychologist and an orthopedic clinic turn over Nikolas Cruz's records.

Psychologist Daniel Mauer treated Cruz before the Feb. 14, 2018, shooting at Marjory Stoneman Douglas High School that left 17 dead. Prosecutors say they should have access to his records because Cruz told deputies that voices told him to kill people. They want to see if Cruz ever claimed that during sessions with Mauer.

The orthopedic clinic treated Cruz for a broken arm shortly before the shooting. Prosecutors want to see if any treatment he received could have affected his mental health.

The 20-year-old Cruz has pleaded not guilty.