WINTER HAVEN, Fla. - Kassandra Figueroa is a desperate woman. She is on a mission to find something that is very scarce – an apparatus called an ECMO – to save her husband’s life.

"He doesn’t deserve any of this that is going on. He really doesn’t," she told FOX 13.

Her husband Sergio, a 32-year-old father of three, was not vaccinated against COVID-19.

According to his wife, he has several underlying conditions that include being overweight, high blood pressure, and asthma.

In August he got the virus, recovered, and tested positive multiple times. But apparently, the damage was already done. 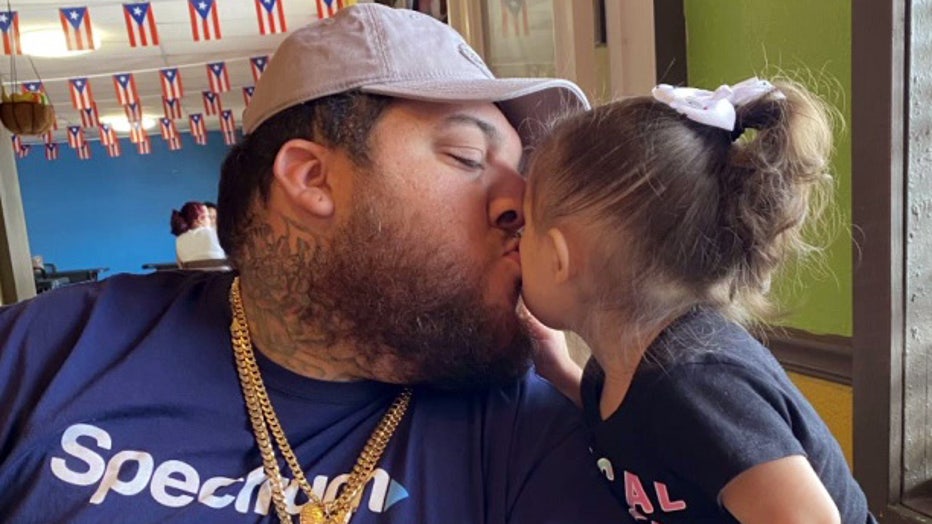 "He was very in and out. He would fall asleep and wake up and just start saying random stuff," she said.

She was worried so she called 911 and an ambulance rushed him to Winter Haven Hospital.

The following day she got a very unsettling phone call from him. "They’re going to intubate me," he told her.

"He sounded scared," recalled Kassandra. "I was like, ‘What! Why are they intubating you?’ They were rushing him off the phone like ‘We have to hurry up and do this.’"

For weeks, she said, he did not make any progress, then started to lose ground.

Doctors told Kassandra that he should be put on an apparatus known as an ECMO, which takes your blood out, oxygenates it, then returns it.

The problem is that Winter Haven Hospital doesn’t have one.

"It is scary. He is young," said Kassandra. "It is more scary; they don’t even have it at the hospital." 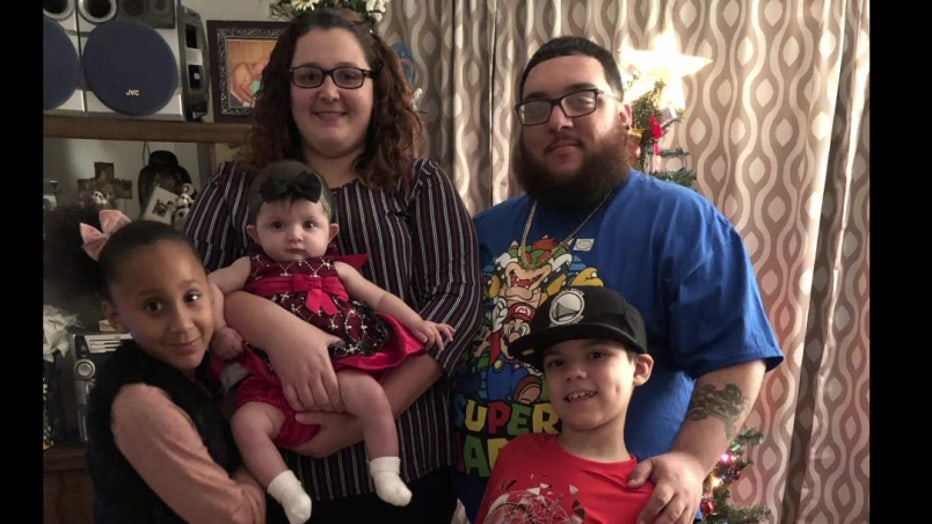 BayCare, which owns Winter Haven Hospital and a number of other hospitals locally, only has seven ECMOs and they are all at one facility, St. Joseph’s Hospital in Tampa.

Many other hospitals don’t have any at all. There is a nationwide shortage, especially now because of the pandemic.

However, Kassandra is determined to keep pushing to get one for her husband.

We asked her what would happen if she can’t find one.

"I don’t even want to think about that," she replied.