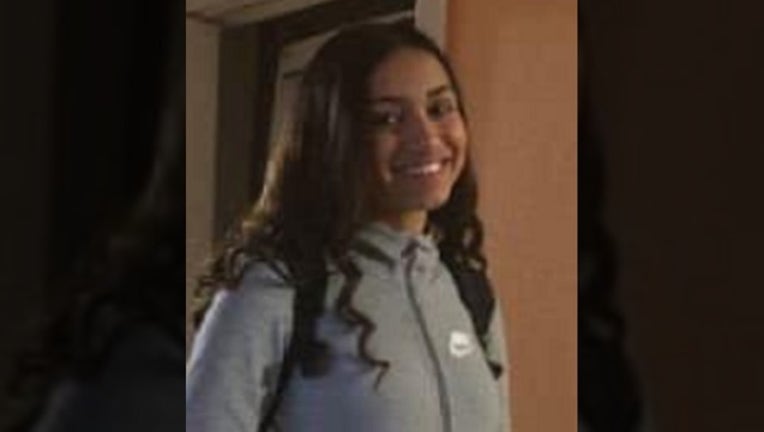 The Miami-Dade Police Department is asking for the public's help finding the missing 14-year-old girl who disappeared nearly a month ago.

They say Artigas was last seen leaving her home in the 6900 block of NW 179 Street in Miami on May 25. Police say she never returned and could be in need of services.

Artigas is described as 5' 1" and weighs around 97 pounds. She has black hair and brown eyes. Artigas was last seen wearing a black shirt, black and white shorts and flip flops.

Anyone with information on her whereabouts is asked to call the Miami-Dade Police Department, Special Victims Bureau/Missing Persons Squad at 305-715-3300. You can also call Crime Stoppers at 305-471-TIPS.