ORLANDO, Fla. - Police have released a photo of the suspect vehicle involved in the fatal shooting of an Ocoee high school football player who was committed to playing for the University of Louisville.

Just before midnight on Saturday, police said that a shooting occurred on Elese Street, as someone reportedly rolled up in a car and fired at people in front of a home. 18-year-old Dexter Rentz, a high school senior from Ocoee who was committed to playing football for the University of Louisville, was killed. Three other men were injured as well.

On Thursday afternoon, the Orlando Police Department released a photo of a vehicle they said was used in the shooting. They described the vehicle as a smaller model SUV. It was said to be going westbound on Elese Street at about 11:15 p.m. on Saturday, April 25. 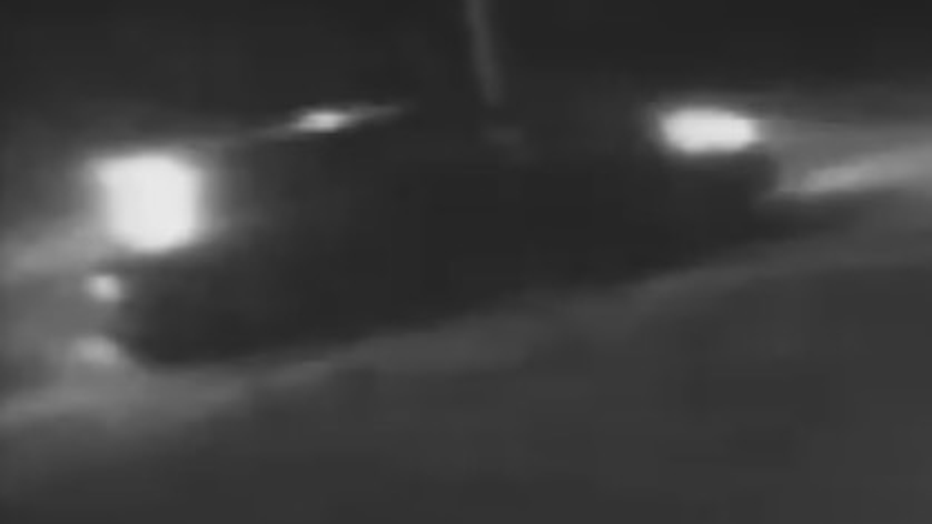 No suspect descriptions are available at this time, police added.

Anyone with any information on this vehicle or the shooting suspects is asked to call Crimeline at 1-800-423-TIPS.