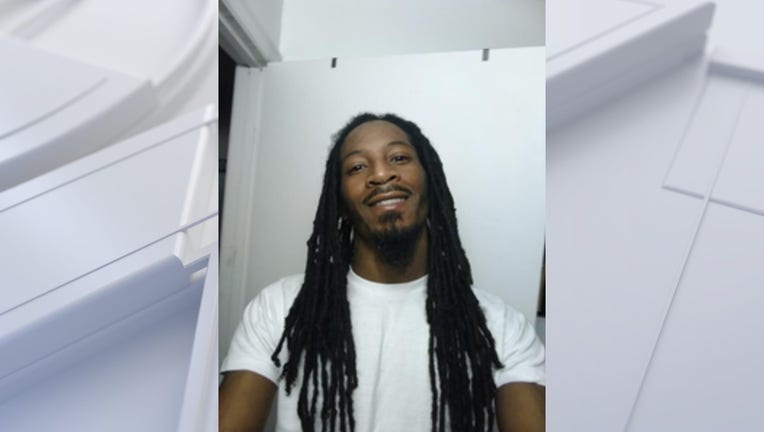 ORLANDO, Fla. - A homicide investigation is underway after a man was found dead at an Orlando apartment complex, police said.

The Orlando Police Department said that officers responded to the Timber Sound Apartments on Raleigh St. at 4 a.m. on Monday in reference to a shooting.

They said that a deceased adult man was found upon arrival. The death is being investigated as a homicide, the department confirmed.

His mother, Margaret White, said he had 12 kids.

She also says that he was shot and killed while walking the dog.

To remain anonymous, call Crimeline at 1-800-423-TIPS or leave a tip online at http://www.crimeline.org/.