Police are investigating a shooting in the parking lots of a mental health facility in Melbourne. One person was injured and a suspect was taken into custody at the scene.

MELBOURNE, Fla. - Investigators have made an arrest in a shooting that occurred on Wednesday afternoon outside a behavioral center in Melbourne.

Just before 5 p.m., Melbourne police officers responded to Circles of Care at 880 Dr. Martin Luther King Jr. Blvd. for a reported shooting. Upon arrival, officers discovered one victim in the parking lot of the facility. The shooting suspect was taken into custody on-scene. 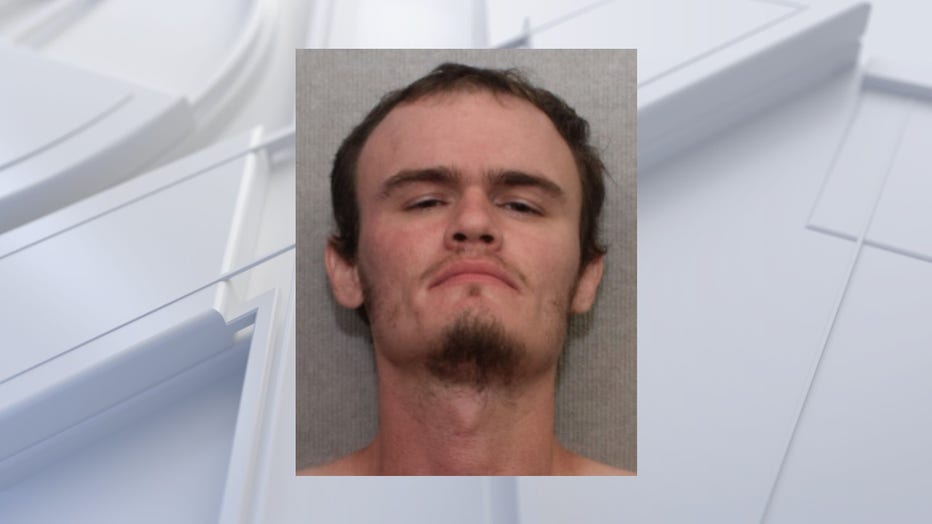 Police say after what appeared to be a mutually calm conversation, Knight walked away in a casual manner.  Witnesses said Quackenbush followed Knight across the parking lot and shot him.  He later died. 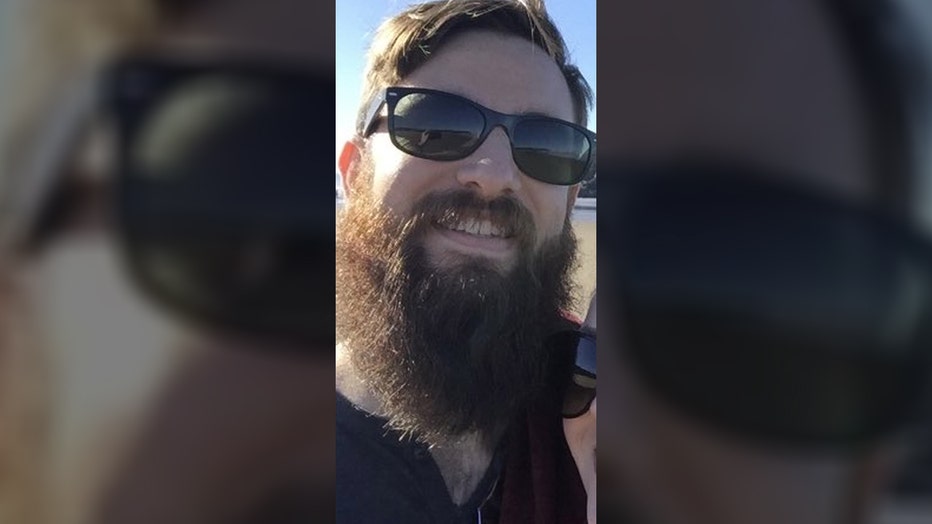 Quackenbush attempted to discard the firearm near the scene, according to police, and staff members successfully distracted him until officers arrived.

The victim of the crime, Travis Knight, was said to be selfless and warmhearted.

His family is asking for privacy at this time.