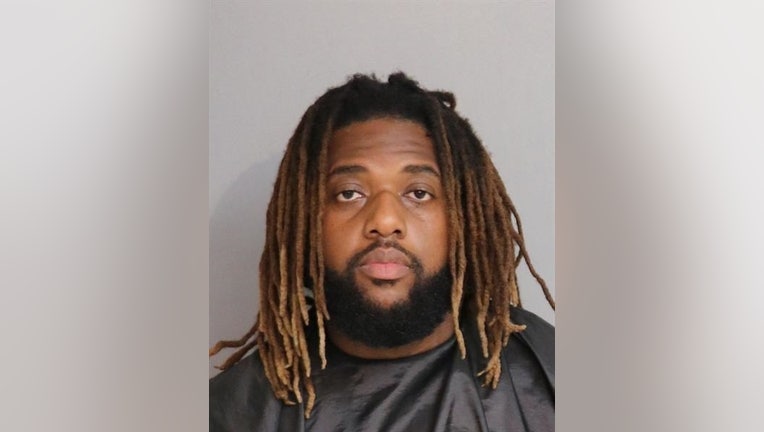 ST. CLOUD, Fla. - A Central Florida school administrator has been arrested after admitting to having sex with a student, police said.

The St. Cloud Police Department said that they have arrested a local school administrator, identified as Andre Ricardo Williams, on charges that he was having a sexual relationship with an 18-year-old student.

They said that Williams is a Dean at St. Cloud Preparatory Academy. He was charged with two counts of an authority figure engaging in sexual conduct with a student. He was booked into the Osceola County Jail.

Williams admitted to having a sexual relationship with the student and having sex with her twice in the last two weeks, police said. They added that he was also allegedly sending the student photos of his genitals via cell phone.