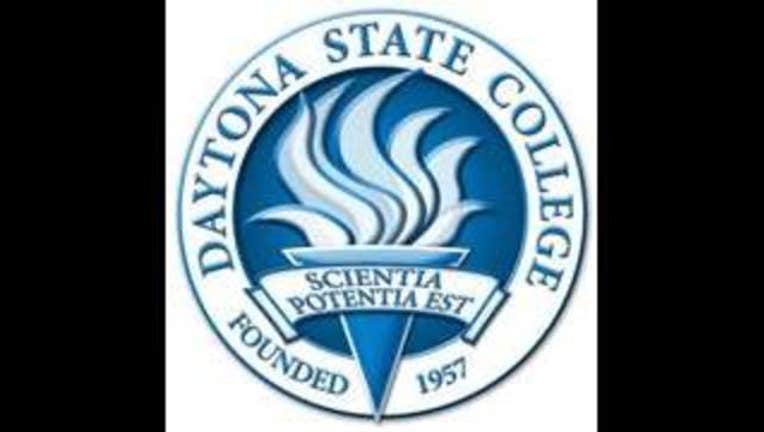 A person was robbed at 6:00 A.M., on the 200 block of North Dr. Martin Luther King Boulevard. There was no weapon seen or implied.

The suspect drove away, then got out of the vehicle near the 1200 block of Willis Avenue.

One person was detained.

Police thought one suspect was hiding in the cemetery near White Street and Dr. Mary McLeod Bethune Boulevard, so Daytona State College was placed on lockdown.

A part of the college has since been opened. The north part of the campus off of Dr. Mary McLeod Bethune Boulevard is still closed. The second suspect has not been found.