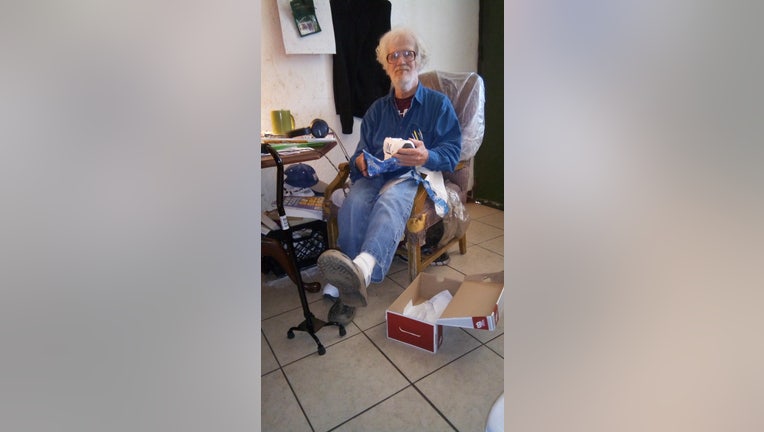 ORLANDO, Fla. - The Orlando Police Department said that an elderly veteran is missing.

They said that 73-year-old Allen Bartz was last seen on April 20th at the bus stop on W. Colonial, which is near a McDonald's. He was said to be wearing a blue and white button-down shirt, a white shirt underneath, tan pants, and black shoes.

He reportedly uses a cane to walk.