Police said a car crashed into a bus stop in front of a Wendy's restaurant. Two people were found inside, dead from gunshot wounds.

ORLANDO, Fla. - Investigators said they found two people dead inside a vehicle after it crashed into a bus stop near Fashion Square Mall in Orlando overnight.

The Orlando Police Department said that the shooting happened just after 3:30 a.m. on Sunday.  A car crashed into the bus stop in front of a Wendy's restaurant at Colonial and Hillside Avenues. They found two people dead from gunshot wounds inside.

The victims have since been identified by police as 25-year-old Darien Sulph and 31-year-old Brandon Bevel, who were visiting from Jacksonville. Police believe it is likely that the the victims had an exchange of some kind with a second vehicle prior the crash. 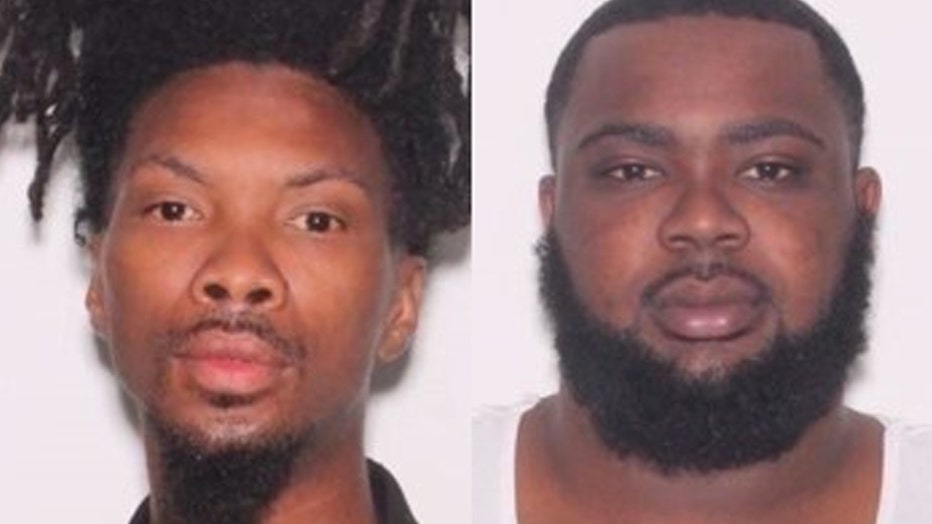 They said that they have no information so far about who they are or what led up to the shooting. They also did not provide any information about whether they are searching for any possible suspects.

However, as of Monday, police are asking the public if there were any eyewitnesses who saw something happen on Colonial Drive between 2 a.m. and 2:30 a.m. on Sunday morning, between Maguire Boulevard and Hampton Avenue.

Joyce Lien lives just down the street. She told FOX 35 that "I was kind of awake at three o'clock, either. I didn't even hear any sirens."

She added that "having two deaths that close is really unusual, but any more... nothing surprises you."

At this point, police said this is an open and active investigation. They kept Colonial Drive from Hamptom to Bumby Avenues closed while gathering evidence and processing the car. It reopened shortly after 11 a.m.

Lien said she has never seen anything like this before, citing that "it's really kind of quiet."