A 10-year-old girl in central Florida was arrested Tuesday, more than a week after authorities said she shot and killed a woman who had gotten into a fight with her mother.

ORLANDO, Fla. - The 10-year-old girl, who police said shot and killed a woman her mother was involved in a fight with last week in Orlando, has been charged with murder, according to police.

The Orlando Police Department said she was arrested on a charge of second-degree murder Tuesday and was taken to the Juvenile Justice Center without incident.

Shortly before midnight on May 30, authorities said the child's mother — Lakrisha Isaac — and Lashun Rodgers got into a fight at an apartment complex on Mercy Drive.

STORY: 'He's so special': Man who died after falling off SR 408 overpass aspired to be a chef, mom says 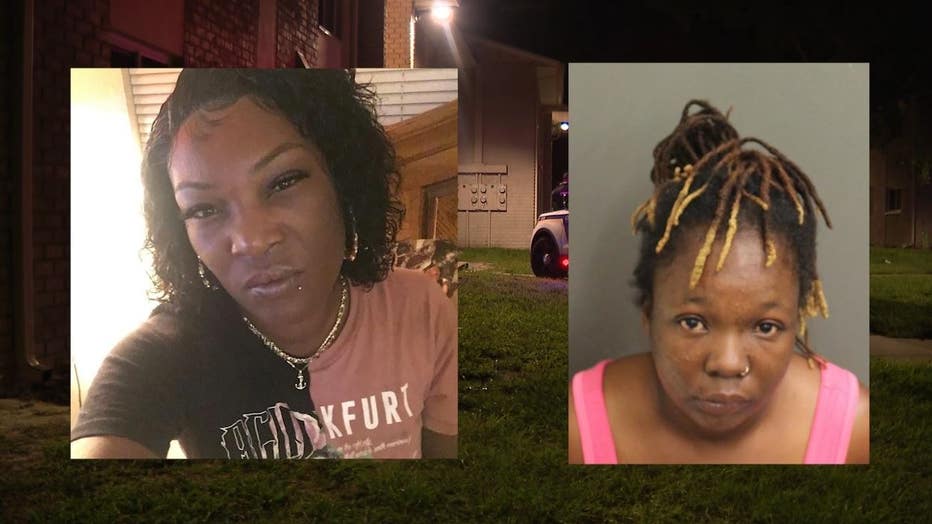 At some point during the fight, officers said Isaac handed her daughter a bag containing a gun. Investigators said the 10-year-old took out the gun and fired two rounds, killing Rodgers.

Isaac was arrested shortly after the incident happened. She's facing multiple charges in the case including manslaughter, aggravated assault with a firearm, and child neglect.

The young girl was previously placed in the custody of the Florida Department of Children and Families as charges were being referred to the State Attorney's Office for review.

"This is one of the most tragic cases I have seen in my 22-year career," said Monique Worrel, State Attorney for Orange and Osceola counties.  "Our office has started the process of reviewing this case and will consider all of the facts, including the age of the child, and all of the surrounding circumstances, when making a charging decision."