The mother of a 10-year-old police say shot and killed a woman in Orlando is expected to appear in court on Wednesday. The girl is in the custody of the Florida Department of Children and Families.

ORLANDO, Fla. - The mother of a 10-year-old police say shot and killed a woman in Orlando  appeared in court on Wednesday, where the judge set her bond at $50,000. The girl is in the custody of the Florida Department of Children and Families.

Lakrisha Isaac, 31, is facing several charges including aggravated assault with a firearm, manslaughter and child neglect.

Orlando police say Isaac was with her 10-year-old daughter when she got into a fight with another woman just before midnight Tuesday at an apartment complex on Mercy Drive. They say Isaac handed her daughter a bag and inside was a gun.

Investigators say the 10-year-old took out the gun and fired two rounds, which struck the other woman. 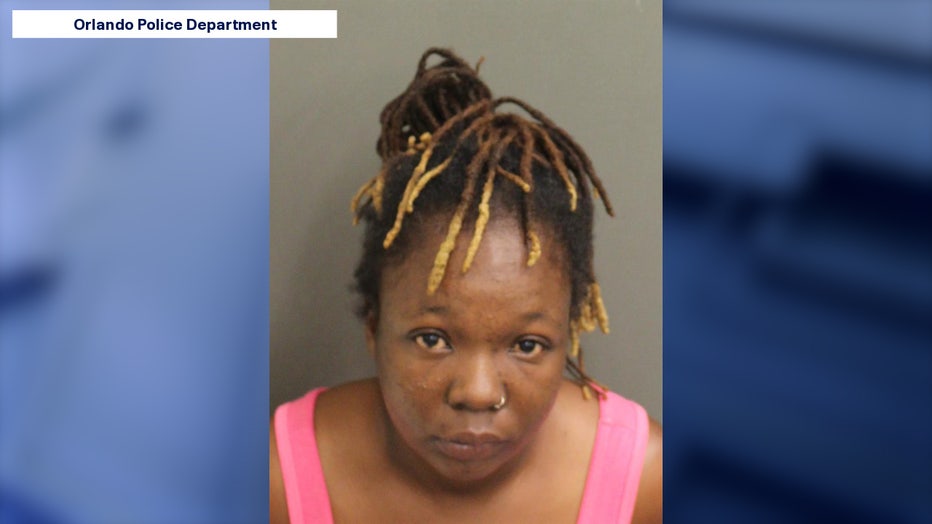 The victim, later identified as Leshun Denise Rodgers, 41, was taken to the hospital, where she died, police said.

The State Attorney’s Office is reviewing the case for potential charges for the 10-year-old child.