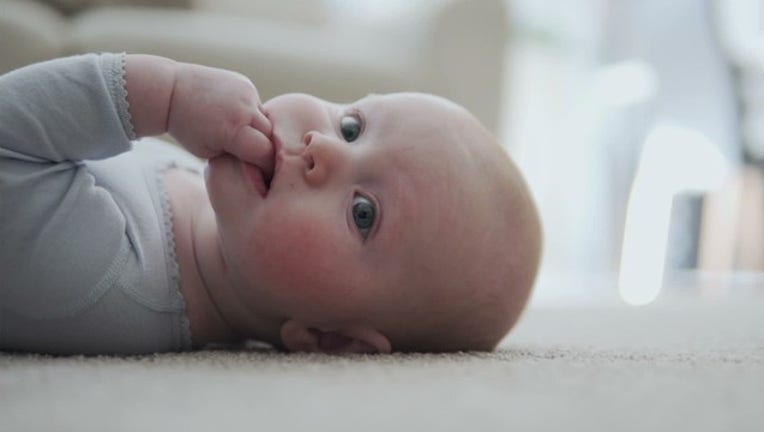 FOX NEWS - A British couple have clapped back after being mercilessly trolled online for choosing to call two of their children Jackdaniel and Tiamarie.

Sarah and Steven Mennell, from Kingston upon Hull, have five children together, most with peculiar names, but they won't be apologizing for their choice anytime soon.

The couple made headlines this week after facing days of harsh criticism from strangers who argued naming children after alcoholic drinks was akin to "child cruelty."

The couple, who run a children's party company together, came under fire after Sarah was featured in a local newspaper, defending her decision to spend hundreds of dollars on her children's school uniforms.

People responded not to the story but to Jackdaniel and Tiamarie's names, slamming their mother online.

Many accused the couple of "attention seeking" by choosing such "out-there" names for their kids.

But most people turned their attention to Sarah, labelling her a "drunk s---" and claiming she must have had suffered from alcohol dependence issues to name her children after two types of liquor.

In a long Facebook post responding to the criticism on Friday, Sarah said her children's names were not related to alcohol in any way, explaining she was, in fact, an avid tea drinker.

"Jackdaniel is actually named after a world running coach for the Olympics," Sarah wrote.

She explained that during a pregnancy scan, Jackdaniel's "legs and arms [were] moving and kicking like he was running so he had the Jackdaniel fight."

Continuing, she said her daughter, Tiamarie, was named after a Spanish waitress the couple met and liked.

"So, yeah, no alcohol or drinks are behind the kids' names," Sarah said.

"Tiamarie and Jackdaniel are well used to any negativity on their names," Sarah said. "After all, anyone who knows us and the kids know the names suit."

In a candid video posted to their Facebook pages on Friday, the couple spoke about the recent news coverage with their children, who were all gathered around their dining-room table.

The parents asked each child whether they liked their name and would they change it if given the chance. All five of them said they would never change their name and spoke about how much they loved them.

"It's our name," Tiamarie said.

Jackdaniel, who wants to be a rugby player when he grows up, said his name would be perfect for a famous footballer.

"It's my life, stop being jealous of our names and you get on with your life," he said pointedly.