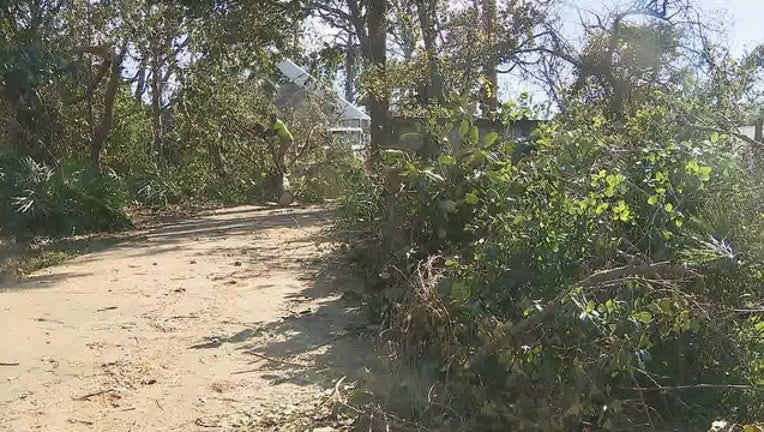 McQueen says a "significant" amount of the clearing work will be completed by the end of January at Oakland, Greenwood and Millville cemeteries.

Since the storm hit Oct. 10, the city's leisure services department has worked with volunteer groups to create safe pathways for public access into the cemeteries.

McQueen says the cemeteries are "very important" to him, adding that there is "so much history in those headstones."