A young girl was injured in a shooting incident and fighting for her life.

PALM BAY, Fla. - Officers with the Palm Bay Police Department are at the scene of a shooting involving a child.

There was a large presence of law enforcement officers at a residence on Washington Street early Tuesday evening. Few details have been released by authorities.  Detectives would only say that girl, who is under the age of 10, had suffered a gunshot wound and her condition was listed as "critical."  They added that she was one of three people inside the residence at the time of the shooting.

The child was transported to Holmes Regional Medical Center in Melbourne. According to the police department, no suspect is being sought in this ongoing investigation. 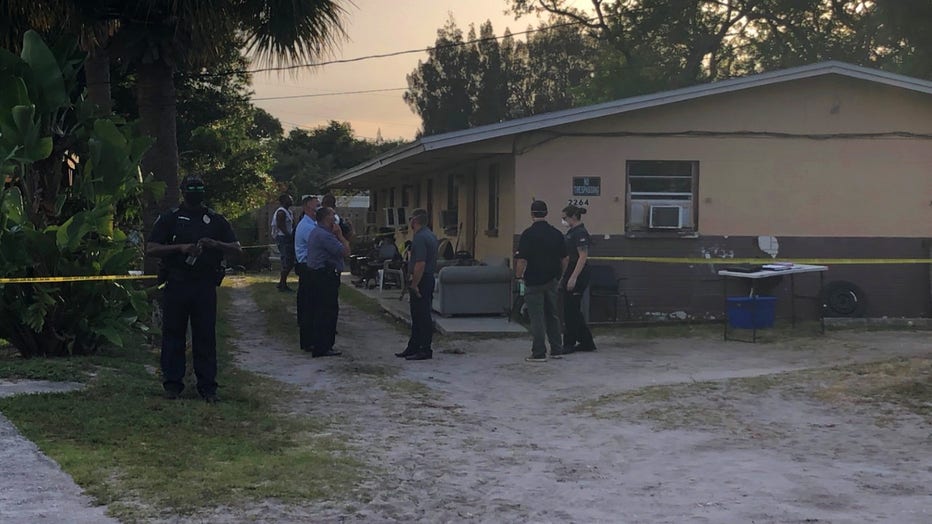