A Central Florida church is paying off the medical debt for 1,000 families. CrossLife Church has raised over one million dollars.

OVIEDO, Fla. - Step back in time to Christmas Eve 2019. That's when CrossLife Church in Oviedo set out on a million-dollar mission to pay off medical debt for every person in Oviedo.

"We took up the largest offering we ever had on Christmas Eve," said CrossLife Church Pastor Dwayne Mercer.

The church worked with the nonprofit RIP Medical Debt to get in touch with hospitals and distribute the money. CrossLife Church raised $1.5 million worth of debt. That’ll pay off the debts for 1000 families in Oviedo, Chuluota and part of Orlando.

"We felt a real peace about it from God. And we followed through with it and God laid it on people’s hearts to give. They really rose to the occasion, really felt burden for it," said Pastor Mercer.

The families learned the good news this week with a letter in the mail. 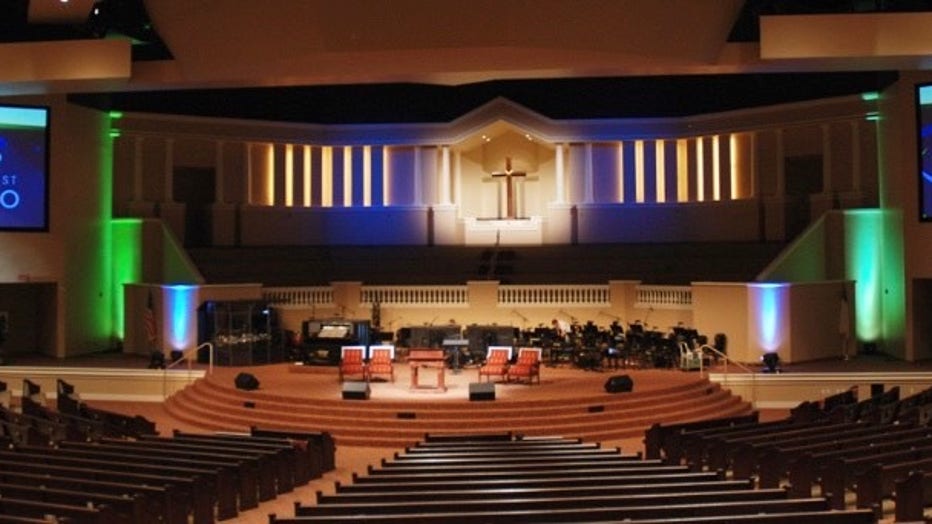 Their names were kept anonymous. The pastor and his congregation have no idea who received this Christmas gift in May.

But Pastor Mercer knows this: "People need spiritual help. That’s what we’re about. We’re about sharing the gospel, about the Bible. At the same time, people still need physical help as well."

And his congregation is there to offer it.